The 25 best players in USFL history: No. 16—Trumaine Johnson 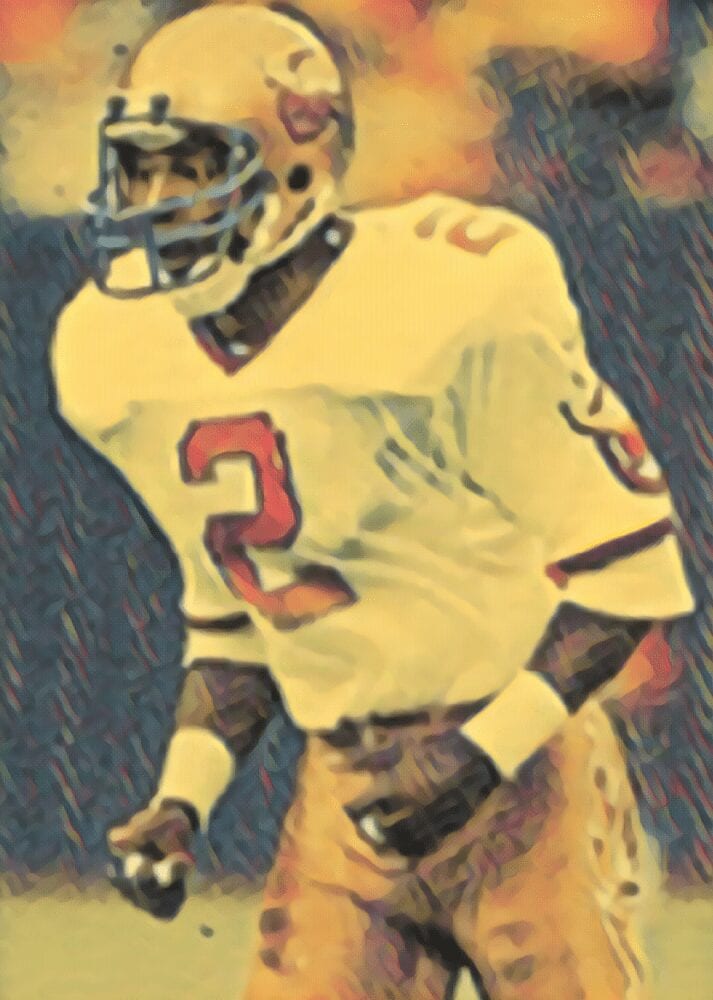 In his two seasons, however, Johnson was absolutely electric.

A first-round pick out of Grambling, Johnson signed with Chicago and lit it up. He caught 81 passes for 1,327 yards (both USFL bests) and scored 10 touchdowns. He wasn’t Randy Moss, but at 6-foot-1 and 196 pounds he was the league’s Randy Moss. Namely, when opposing defenses saw him lined up, the strong safety knew to lean Johnson’s way.

The following season the Blitz became the Wranglers (it’s a long, amazing story), and playing in 100-degree temperatures didn’t change Trumaine. He grabbed 90 balls for 1,258 yards and 13 scores. And here’s an important point: This was the season when the Houston Gamblers came along and installed the run ‘n’ shoot offense, meaning they were throwing nearly every down and putting up video game-esque stats. Also, Gambler receivers were catching balls from a young, dynamic Jim Kelly. Johnson’s quarterback was the capable-yet-limited Greg Landry. On the Gamblers, he’s grabbing, oh, 150 catches for 2,000 yards. Not exaggerating.

Johnson held out the entire 1985 season from the Arizona Outlaws in a contract dispute, and with that his USFL career came to a close. His NFL career was disappointing: Two seasons with the Chargers, two more with the Bills. Never more than 37 catches or 514 yards.

But for two glorious spring seasons, Trumaine Johnson was a beast. 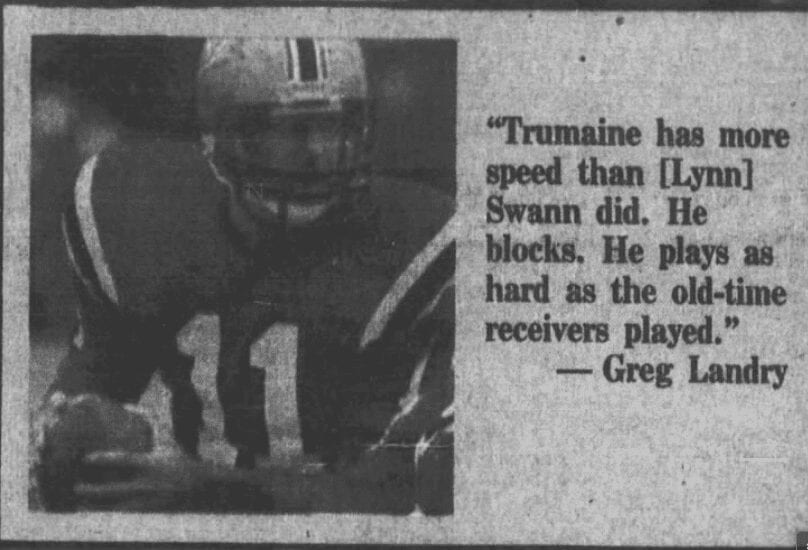 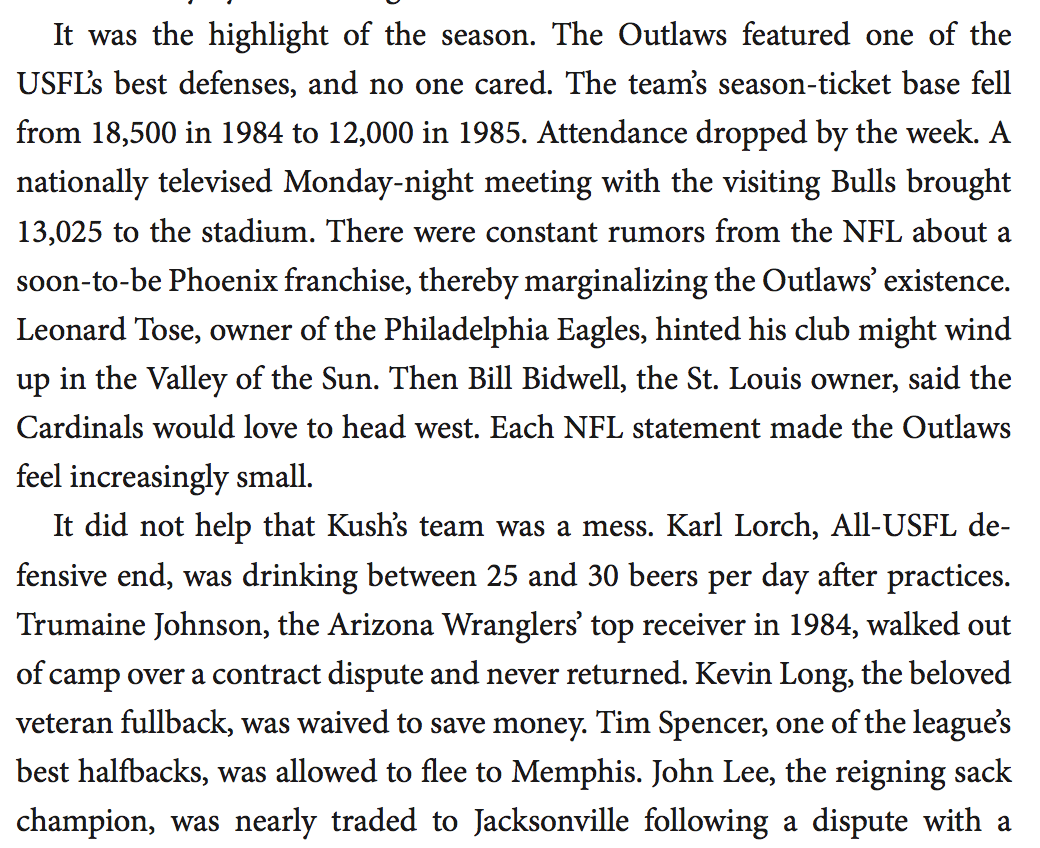 PrevPreviousThe 25 best players in USFL history: No. 17—Peter Raeford
NextThe lengths I’m willing to go (while dragging others with me) …Next