The 25 best players in USFL history: No. 15—David Greenwood 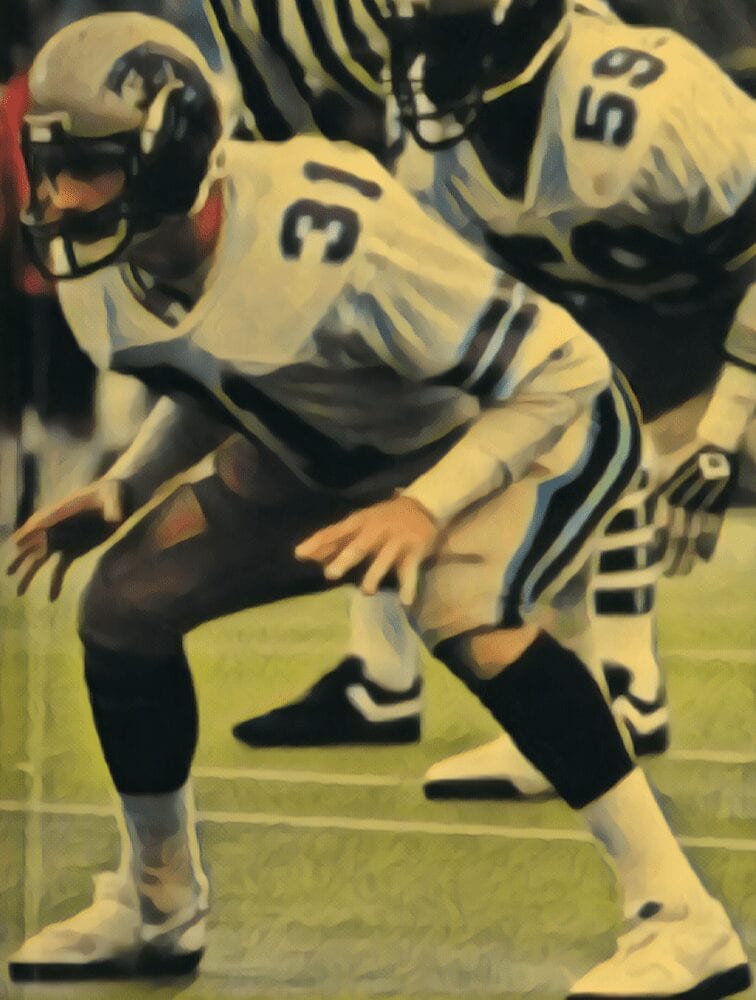 Were there a heated USFL debate about these things, it would be whether Greenwood or New Jersey’s Gary Barbaro was the league’s best safety. Both guys were punishing hitters, both guys were off the charts when it comes to football IQ, both guys made good secondaries oft-great.

Truth be told, there was one factor separating the men.

Yup, that’s correct. Coming out of the University of Wisconsin, NFL teams viewed Greenwood as a sure-shot first-round pick because of his skills as a defensive back, as well as ridiculous athleticism (He still holds the Wisconsin state high school high jump record, with a leap of 7-feet-2, and later took the outdoor Big Ten title in the high jump). He also set the University of Wisconsin record in the decathlon (6,893 points). Though punting can be an overlooked thing, in four years as a Badger Greenwood tallied 7,208 punting yards (a 37.8 average), including a lifetime-long 82-yard boot in 1979.

So when the Panthers grabbed Greenwood in the first round of the 1983 USFL Draft, they were they were in luck. And, indeed, Greenwood was that good. As a rookie, he averaged 41.4 yards on 37 punts, and the following year it was 36.6 yards on 38 punts. Combine that with a nine career interceptions and a league championship (in 1983), and you’re talking USFL elite.

When the league died, Greenwood went on to play briefly with the Buccaneers, the Packers and the Raiders.

But it was never the same. 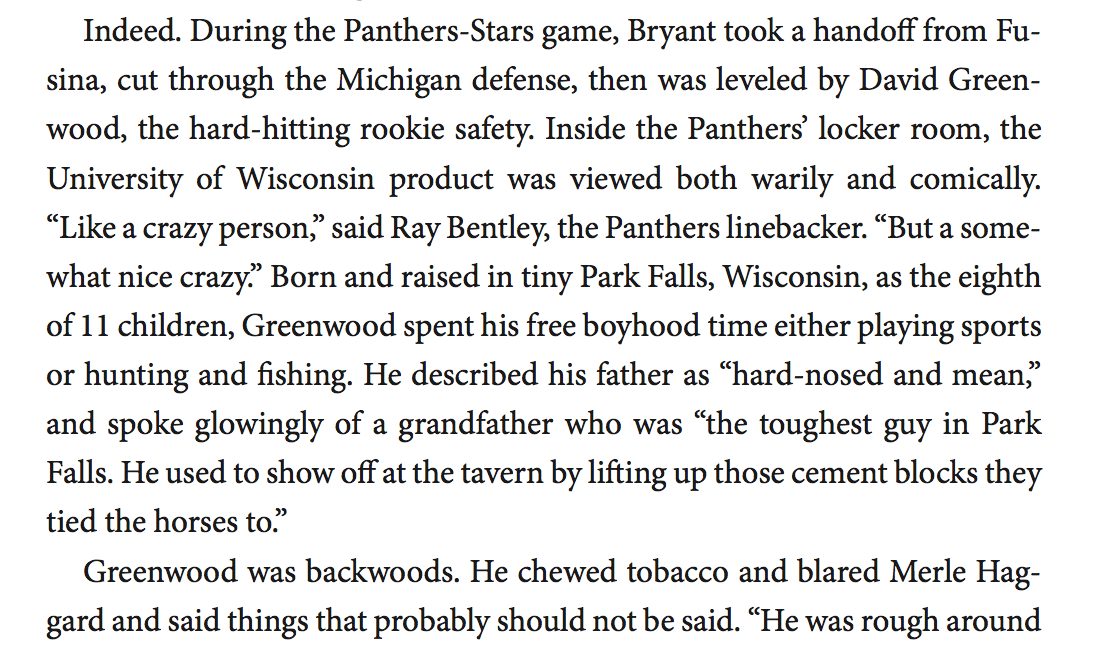 PrevPreviousThe lengths I’m willing to go (while dragging others with me) …
NextThe 25 best players in USFL history: No. 14—Joey WaltersNext