The 25 best players in USFL history: No. 14—Joey Walters 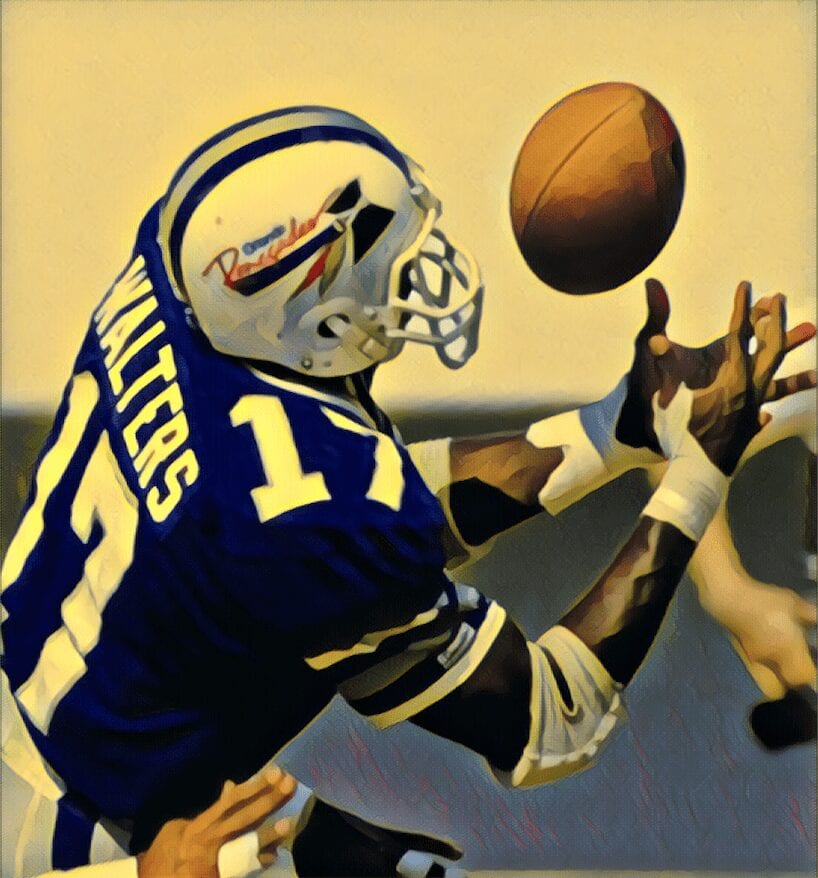 For much of its existence, the USFL suffered a crisis of quarterbacking.

Yes, the league gave us Jim Kelly and Steve Young. And, sure, the league featured NFL refugees like Doug Williams, Brian Sipe and Vince Evans. But throughout its three-year run, the USFL struggled to find wall-to-wall signal callers who could sling the ball.

No team faced greater difficulties than the Washington Federals-turned-Orlando Renegades.

From 1983-85, the organization’s best quarterback was probably Mike Hohensee, an undersized kid out of the University of Minnesota with a so-so arm. Otherwise, the club brought out a drug addict who lived in his car (Joe Gilliam), an NFL washout (Kim McQuilken) and a former Notre Dame wide receiver (Lou Pagley). In short, it was one near-embarrassment after another.

Which, in hindsight, makes Joey Walters all the more spectacular.

A 1977 Clemson product, Walters spent six years starring in the Canadian football League, catching as many as 102 balls with the 1982 Saskatchewan Roughriders. When the Washington Federals offered the opportunity to return to the United States, Walters jumped at it. He surely knew not that the franchise would be a joke; that drugs would fill the locker room; that half the players wouldn’t have made his CFL roster. Nope, Walters simply showed up and balled out.

That’s how, despite truly dreadful quarterbacking, he led the Federals with 63 catches for 959 yards in 1983, then—with even worse quarterbacking—caught 98 passes for 1,410 yards and 13 touchdowns a year later. The Feds relocated to Orlando for 1984, and while the throws were as misguided as ever, Walters brought in 58 more grabs for another 784 yards. He is the USFL’s second all-time leading receiver behind Jimmy Smith (who, in Cliff Stoudt, had the benefit of a real NFL quarterback).

Walters wasn’t particularly fast, and he only stood 5-foot-10.

But despite the obstacles, he played his ass off. 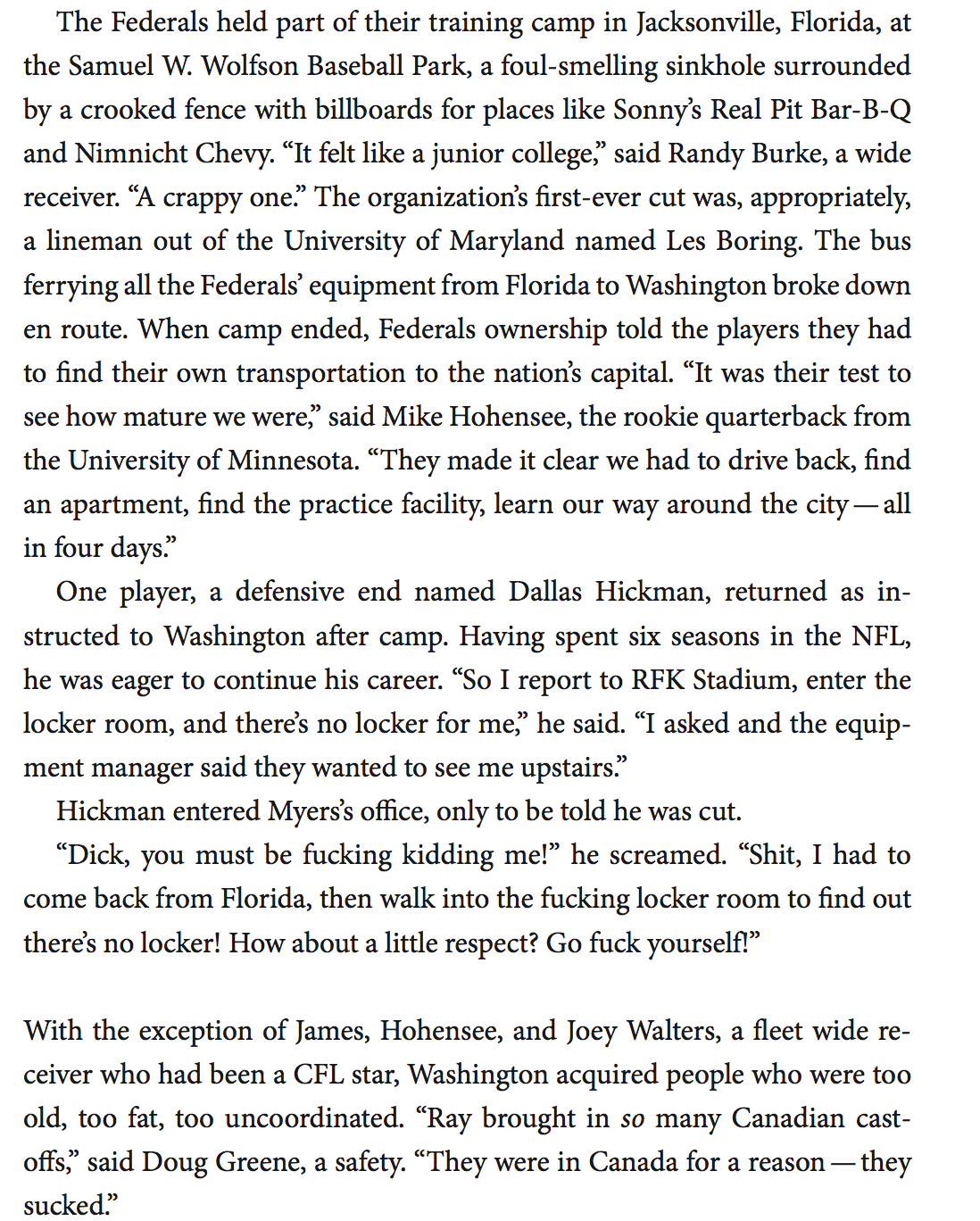