The 25 best players in USFL history: No. 9—Anthony Carter 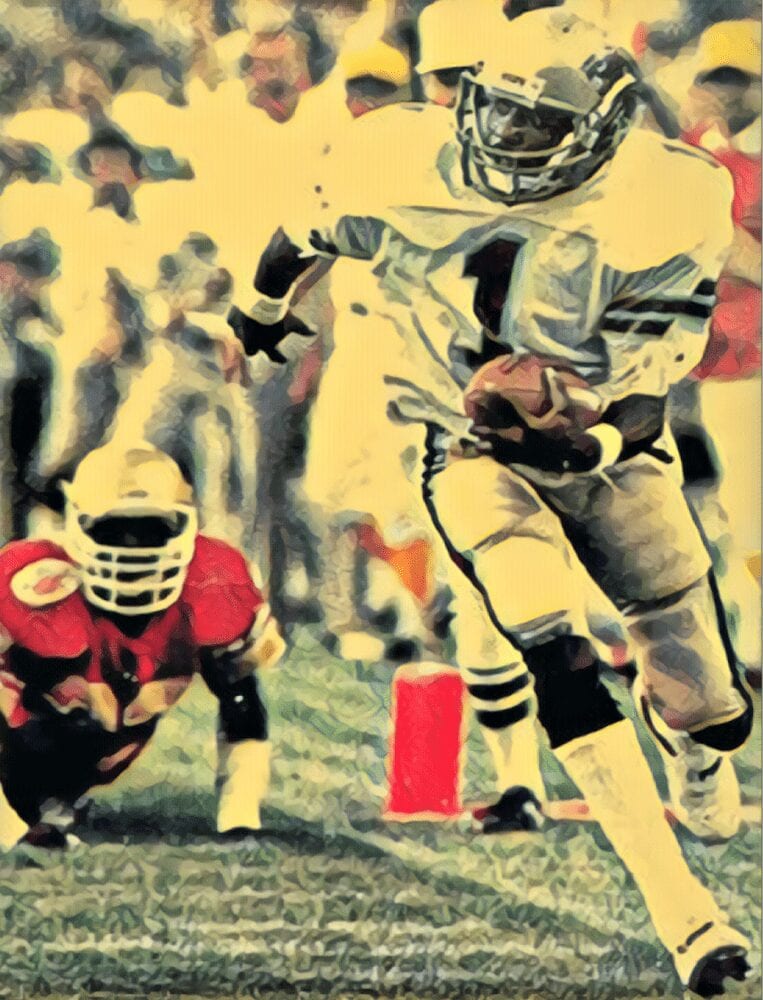 Statistically speaking, Anthony Carter is not one of the Top 3 wide receivers in USFL history.

He trails Birmingham’s Jimmy Smith and Joey Walters of the Federals/Renegades in all categories. He’s behind Oakland’s Gordon Banks and Houston’s Richard Johnson in some others.

In his three USFL seasons, during which he caught 160 passes for 27 touchdowns, Carter averaged an absolutely preposterous 19 yards per reception. By comparison, Jerry Rice averaged more than 19 yards per catch one time—ever. Terrell Owens never did. Neither did Tim Brown, Marvin Harrison nor Reggie Wayne.

Truth be told, Carter was the USFL’s Rice. He was ridiculously fast, blindingly quick, blessed with cushiony hands and amazing separation skills. In Bobby Hebert, he was fortunate to have a talented young quarterback who could hit him with the deep throws. But, truth be told, Carter was the Panthers’ offense. Everything a defense did revolved around keeping one eye on the receiver. If he went wide left a safety followed. If he was sailing deep, half the secondary was following. Even when NFL scouts were dismissing the USFL as bush league, they all knew what the Panthers, then Invaders, had in Anthony Carter.

All these decades later, Carter’s game-winning touchdown reception in the league’s first-ever title clash remains the USFL’s vintage moment. As the Panther crosses into the end zone, he raises his arms high into the air. All things are possible. All dreams can come true.

Carter wound up starring in the NFL, a very good—not all-time legendary—player.

Yet in the USFL, he was elite.