The 25 best players in USFL history: No. 10—Luther Bradley 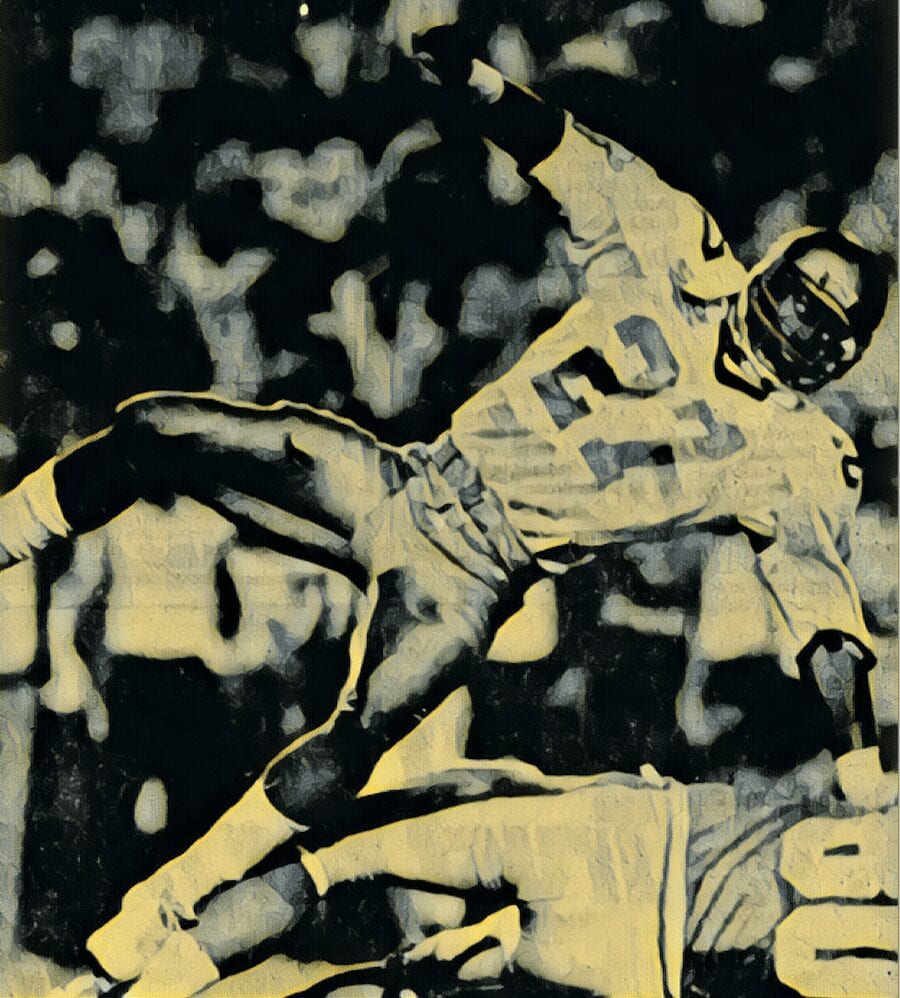 So I’m not sure there’s even been a more USFL-ish player than Luther Bradley, the former Notre Dame All-American who played four seasons with the Detroit Lions and one with the Houston Oilers before signing with the Chicago Blitz in 1983.

Bradley was the sort of defensive back fans love and coaches hate. What I mean is, he was Erik McMillan before Erik McMillan—a I-need-interceptions-more-than-I-need-food ballhawk who would take endless risks in pursuit of the football. At its best, that meant Bradley could gobble up footballs, as he did in college (his 17 interceptions remain the Irish all-time record). At its worst, that meant burners like Anthony Carter and Jojo Townsell streaking by with ease.

Because the USFL was a land of gamblers (and Gamblers), Bradley was right at home. And in an April 2, 1983 game against the Tampa Bay Bandits, Bradley intercepted a pro football record six passes. Six! He wound up with 12 for the season, then six more the following year as a Wrangler. In 1985, the USFL’s swan song, Bradley collected 12 more picks.

He is, with ease, the USFL’s all-time leader in the category.

And, by extension, an all-time USFL great.