The 25 best players in USFL history: No. 7—Chuck Fusina 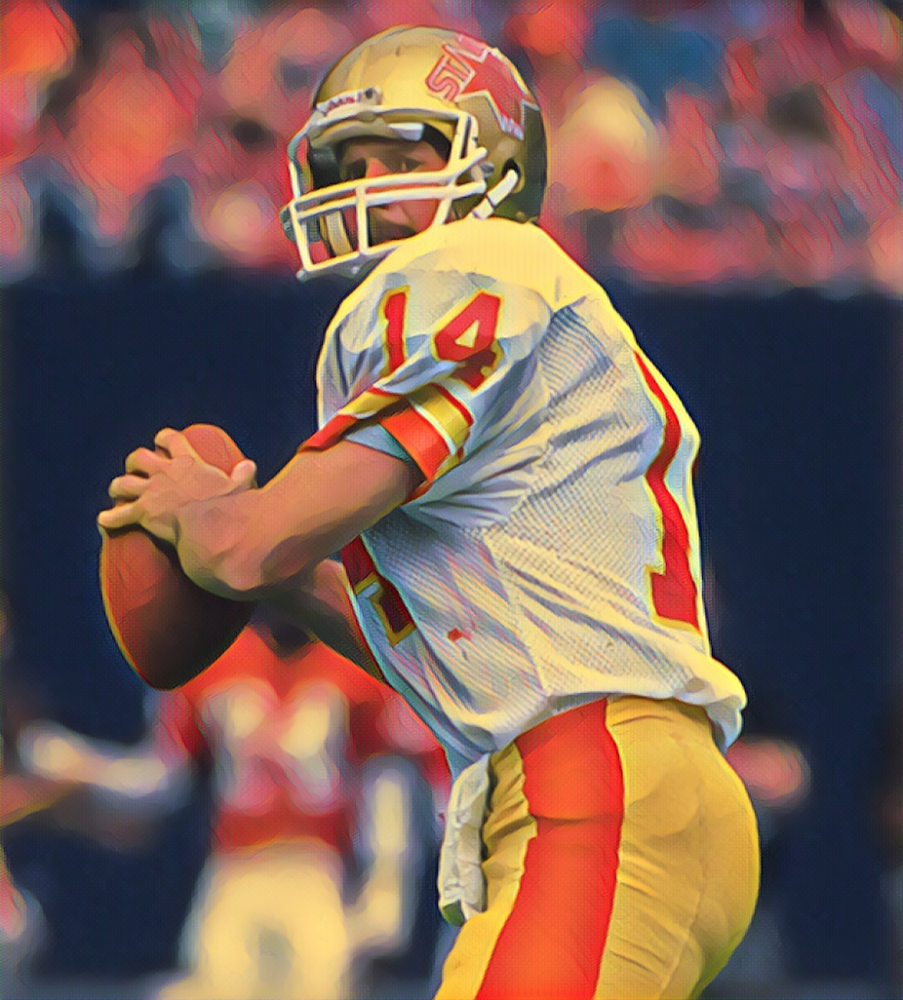 OK, so this is where things start getting really tricky.

Stars quarterback Chuck Fusina is ranked seventh. He could easily be ranked first. It all depends on how one views these things; on what one values. On the one hand, Chuck Fusina is the winningest quarterback in USFL history. He guided his team to all three league championship games, winning two of them. Plus, his statistics are really good. Fusina’s 66 career touchdowns are paired with 33 interceptions (this is at a time when far more passes were picked off). He ranks second in league history with 10,051 passing yards, just a tad behind Bobby Hebert.

And yet … there are arguments to be made against Fusina’s greatness. First, he was part of the USFL’s dominant franchise, overflowing with superb offensive linemen, a legendary halfback (Kelvin Bryant), a fleet of quality wide receivers and a meticulous attack. The Stars rarely asked Fusina to do anything dynamic. Just run the offense, keep the chains moving, don’t screw up.

So, well, I have him here. A strong, worthwhile seventh.

In NFL terms, Fusina is Chad Pennington. And, truly, I believe he could have been Chad Pennington had any teams given him a legitimate opportunity. Yet after spending three years backing up Doug Williams in Tampa Bay, then three years owning the USFL, Fusina received but a slight cup o’ Joe in Green Bay before his career ended. 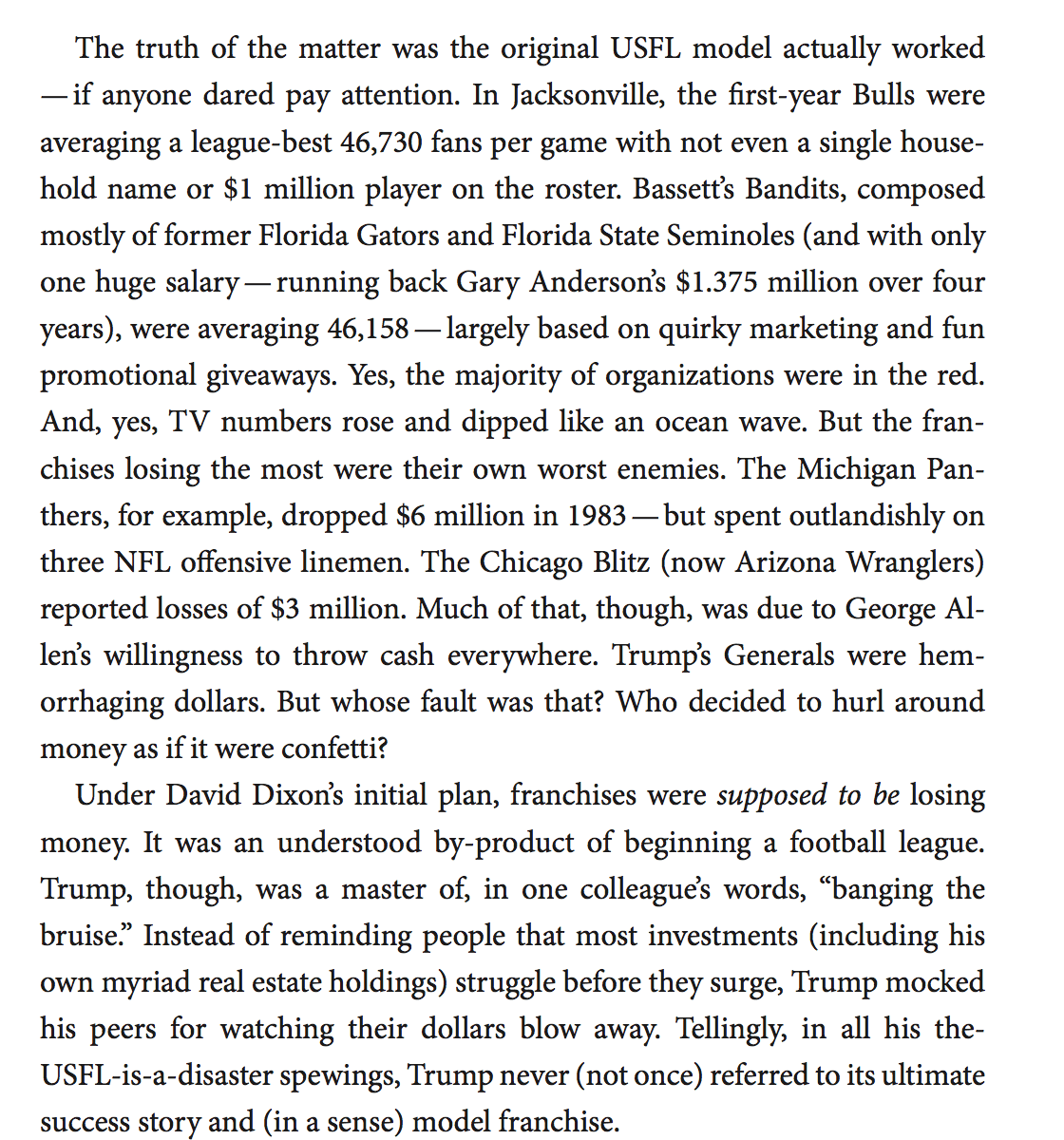