The 25 best players in USFL history: No. 6—Kit Lathrop 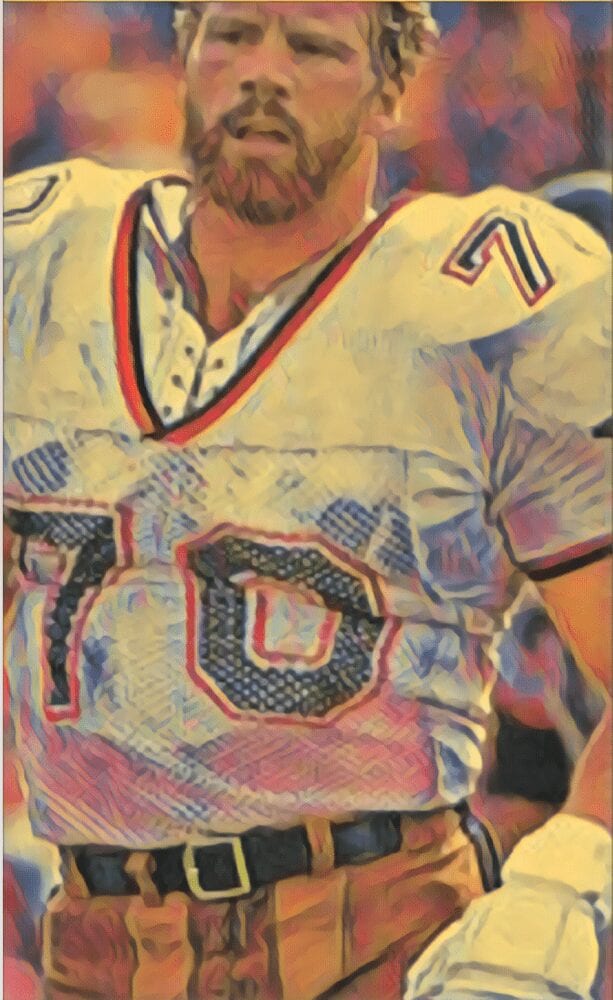 OK, so this is where my USFL geekdom comes out in full force.

Most people who know of the league cite Steve Young and Jim Kelly; Herschel Walker and Doug Flutie. Some folks remember the USFL for Donald Trump, others for George Allen, a few for Steve Spurrier and Walt Michaels.

Only the rarely of rare birds remembers Kit Lathrop.

A shame, this is.

From 1983-85, Lathrop was the best defensive lineman in the USFL. Neither the biggest nor the strongest (Lathrop player at 6-foot-5, 255 pounds), the former Arizona State standout came to the league after unremarkable cups of coffee with the Broncos and Packers, then several years off to serve as an assistant coach at Ventura Junior College and UNLV. One day, out of the blue, the Chicago Blitz called with a $28,500 offer alongside a $1,500 signing bonus. “I arrived in camp as fifth on the depth chart,” Lathrop told me. “Then the next practice I was third. Then I was a starter.”

A two-time All-USFL selection, Lathrop was a dominant run stopper who also managed to terrified quarterbacks. He had eight sacks with Chicago in 1983, 13 with the Arizona Wranglers in 1984, then another eight in an injury-plagued final USFL season with the Arizona Outlaws. The guy was impossible to budge from the line; the original fire hydrant before every other stubby interior defensive lineman was compared to a fire hydrant. “He was the best player in the league,” one coach told me. “I’m not sure anyone every appreciated it.”

When the USFL folded, Lathrop returned briefly to the NFL, playing with the Chiefs in 1986 and the Redskins a year later. Yet by then, his body was shot.

His USFL legend, though, was quite secure. 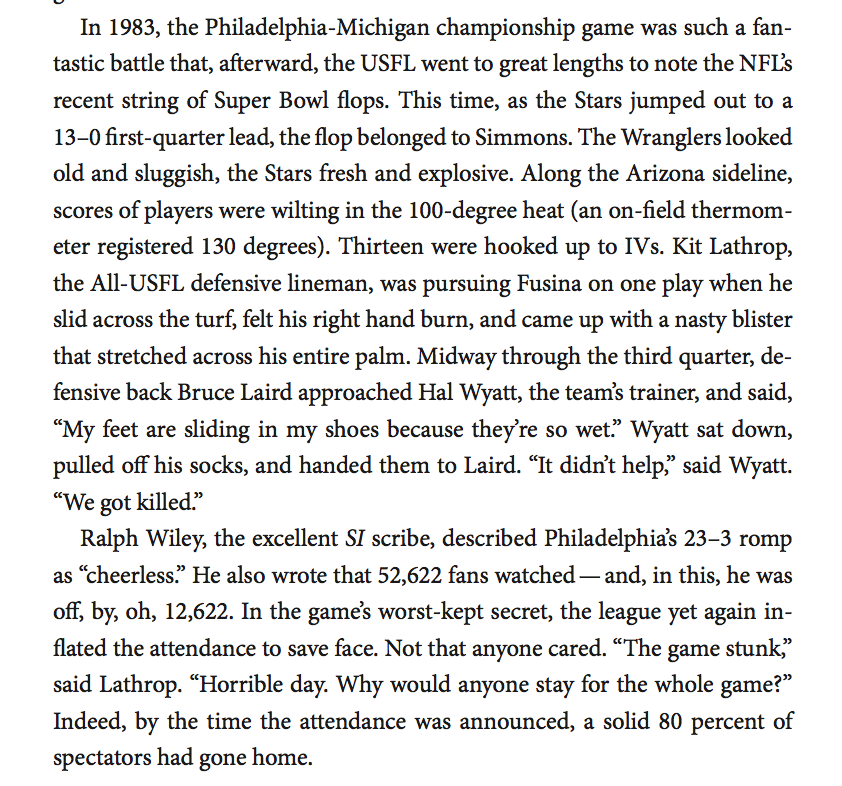