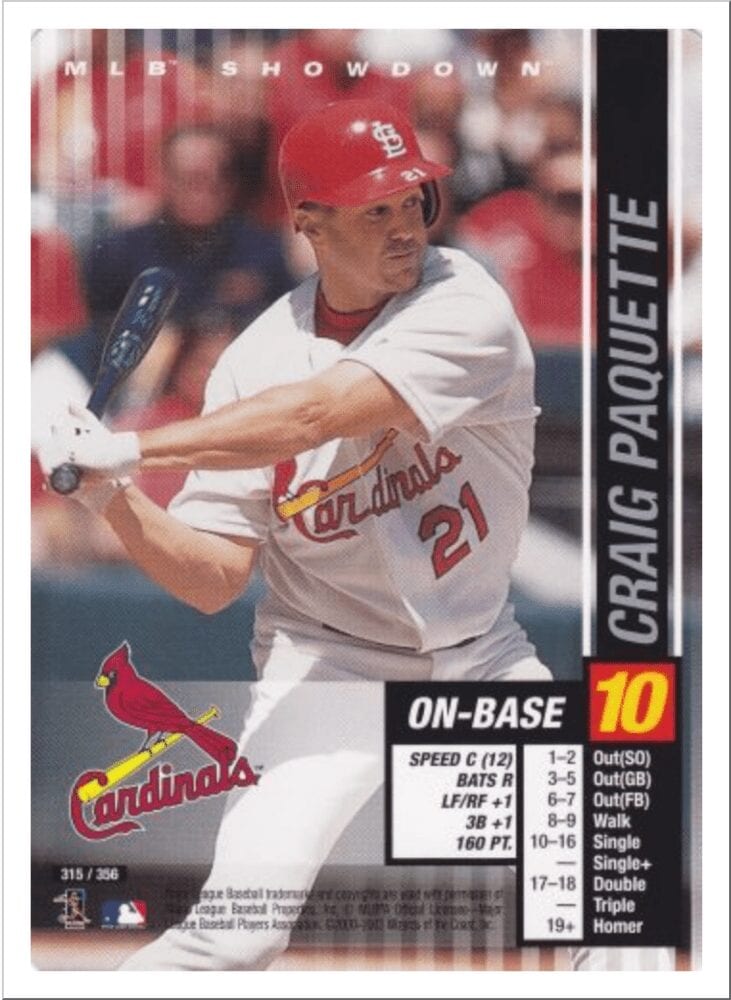 Back when I was covering baseball for Sports Illustrated in the late 1990s and early 2000s, one of the better ballplayers to speak with was Craig Paquette, a five-team, 11-year journeyman who could play all over the diamond and explain the sport’s intricacies with smarts and precision.

I didn’t know Craig personally. He was a guy I’d interview on occasion for three or four seconds. Yet I appreciated his game and his decency, and one way or another we wound up Facebook friends.

This was, eh, probably a mistake. 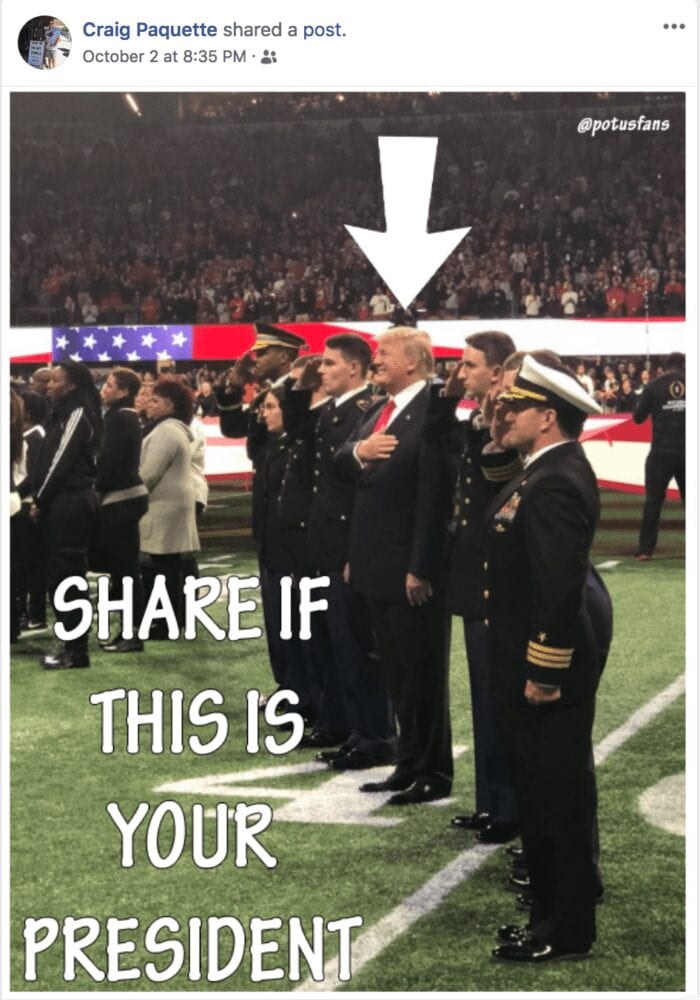 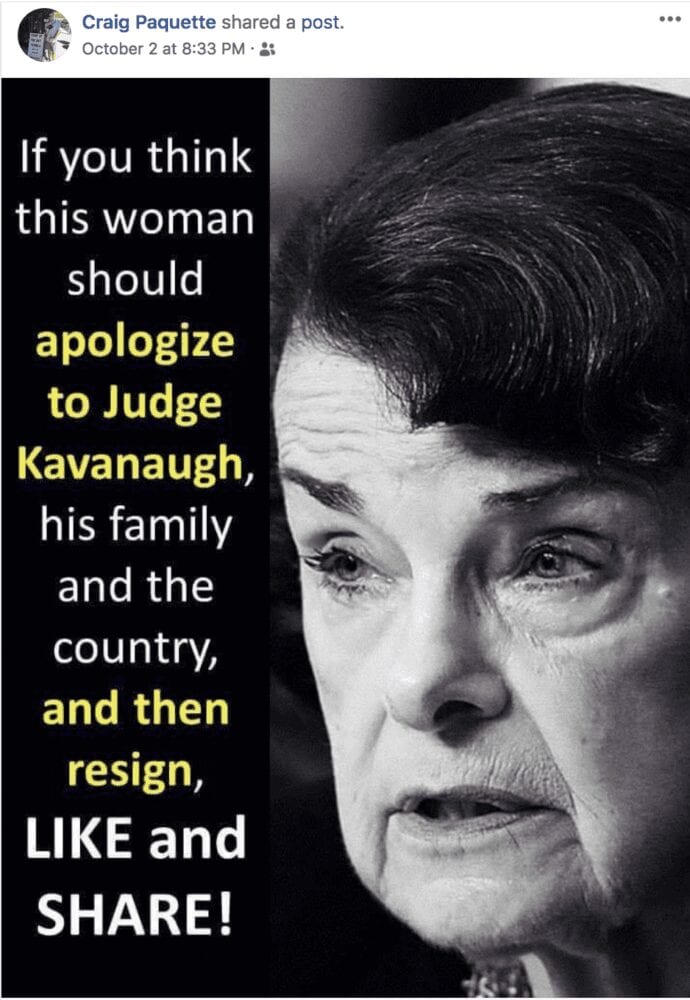 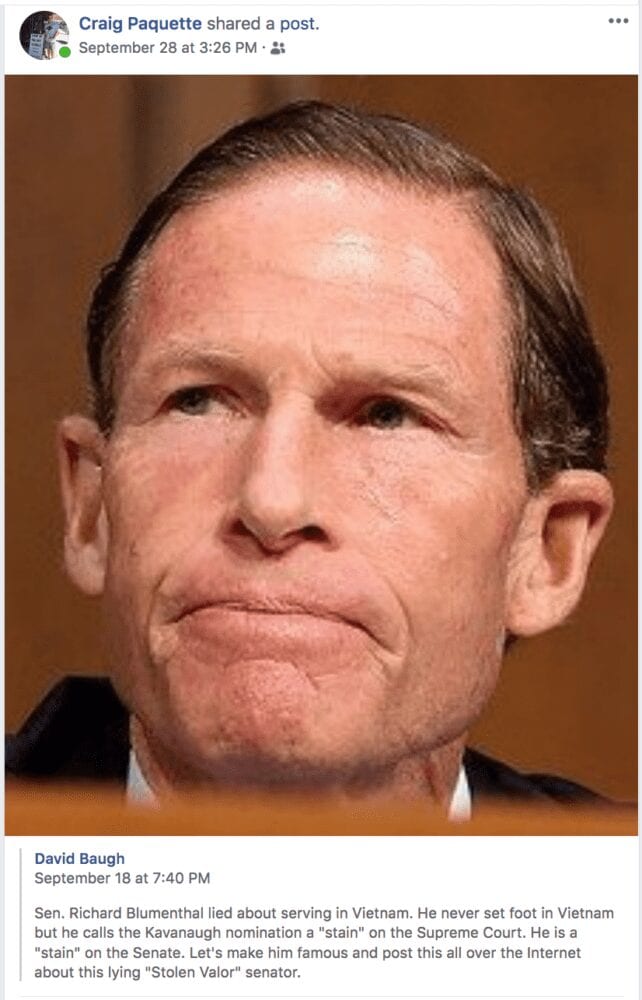 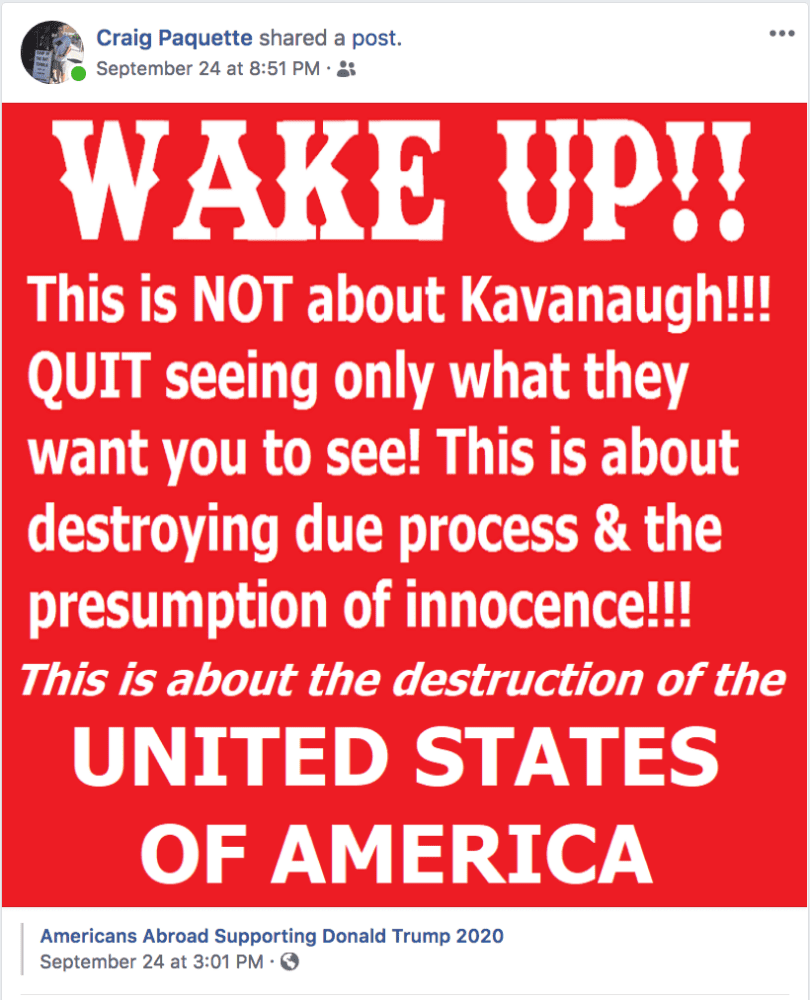 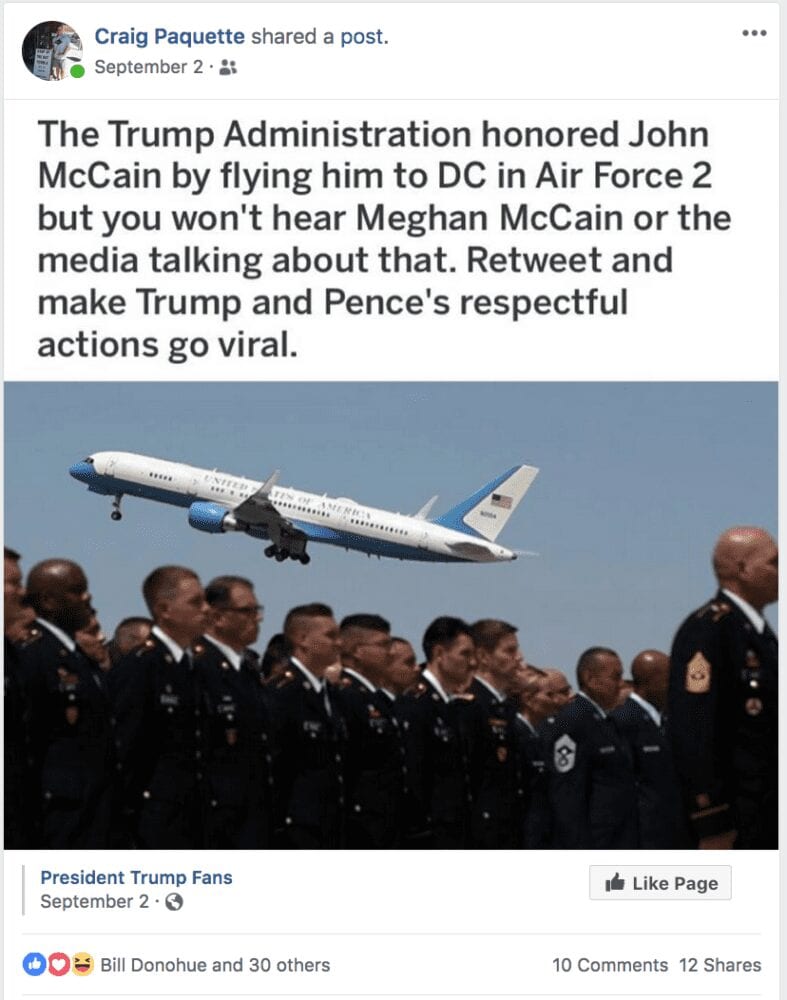 Here’s video of @realDonaldTrump claiming he helped look for survivors & clear rubble on 9/11. He didn’t. He was lying. #NeverForget pic.twitter.com/gvc3MsbaJZ

As for Judge Kavanaugh and due process and innocent until proven guilty, this is a man who called for the death penalty of the Central Park 5—even after they were deemed innocent. This is a man who is all about believing we shouldn’t just believe the charges of sexual assault by women—yet invited four of Bill Clinton’s accusers to a presidential debate. This is a man who bragged about grabbing women by the pussy—yet is of high moral character.

• 1. I’m sure Craig Paquette is all about Donald Trump’s efforts to secure the borders. I’m sure he buys the lines that people trying to enter America need to get in line and wait their turn. But I’m wondering—where was this outrage when Major League Baseball was doing its all to add elite Cuban players? More to the point, what will Craig Paquette say next time he’s standing alongside former teammates like Edgardo Alfonzo, Carlos Baerga, Jose Offerman, Placido Polanco, Eli Marrero? Were they particularly worthy of entrance, because of the random ability to hit ball with bat? Does that make them more deserving of America’s offerings than, say, a family of four desperate to escape drug lords?

• 2. Craig Paquette spent a decade playing in the sun. His game is one of being outdoors; of clean air; of blue skies. So what does he make of his beloved president’s efforts when it comes to this? And this? And this? And, seriously, what about this? About surrendering our kids’ futures? And for what? For what?

It’s actually frustrating as all hell. Donald Trump’s history of conning and bilking Americans goes back decades. It’s been spelled out 1,000 times over, yet the Craig Paquettes of the world simply don’t care. How many unpaid contractors do you require? How many mistresses do you need to hear from? We can learn tomorrow that Trump colluded with Russia to steal an election, and they’ll merely make yet another excuse for his greatness. It’s the Libtards. It’s the #MeToo Bullshit. It’s the tree huggers.