Tim Donnelly is a ho

So, before I dig into this post, I’d like to take a moment and explain the title.

First, I don’t believe in calling anyone a “ho” 99.9 percent of the time. It’s vile, it’s wrongheaded, it’s sexist, it’s gross. I wouldn’t do it, and I would be furious if my kids did it.

So why is the headline of this post TIM DONNELLY IS A HO?

Well, because I thought to myself, “What’s the best way to piss off an immature asshole with an IQ of 12?” I mean, he’s a wanna-be tough guy who walks with a fake strut and carries nonsense credentials. He’s intellectually weightless, professionally unaccomplished, ignored by Donald Trump even though he’s an arch-conservative Republican. I’m sure, through the years, he’s been labeled all sorts of things, most of which he takes with pride. What I mean is, when guys like Tim Donnelly are called dumb, they’ll say, “The elite liberal media is once again looking down on us …” blah blah blah. And when guys like Tim Donnelly are called assholes, they fire back with some machismo-laced tough talk that goes over beautifully at the ol’ Elk’s Club with Roy and Tim and the other plaid-wearing, gun-toting, sexually conflicted characters who slug beers and bash “queers” and longingly gaze into each other’s eyes.

But “ho.” To the Tim Donnelly types, “ho” is the ultimate insult. It’s a merging slight of decency, competency, ruggedness, manliness. It’s a word that, in 2018, the Donnelly-esque boobs treat as if we’re living in 1975. Or, as Jay-Z notes in “99 Problems” …

So, yeah, Tim Donnelly is a little ho.

And here’s the latest Tweet (from earlier today) to prove it. 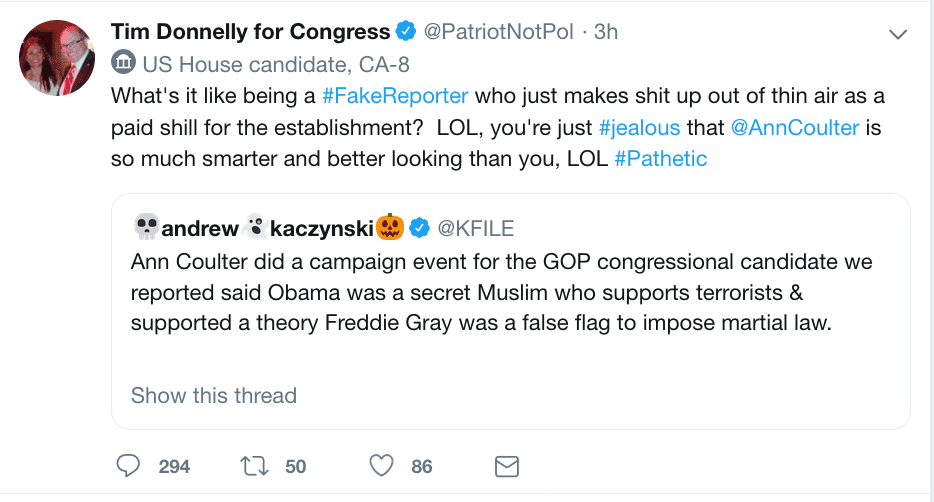 I love this Tweet. Like, love, love, love. First because it makes no sense. I mean, I’m pretty sure Andrew Kaczynski is a man. Which means comparing his “hotness” to Ann Coulter makes no sense. But secondly (and I take no pride in saying this), why is it always older white males who look like Donald Trump and Tim Donnelly doing the physical putdowns?

This is Tim Donnelly …

And this is Andrew Kaczysnki … 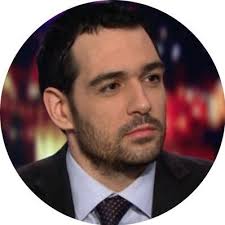 I mean … just being honest, were I Tim Donnelly, I wouldn’t go after anyone’s physical appearance.

Nope, he’s a ho because this is what’s listed on his website under REAL RECORD …

For my (limited) money, the top inclusions are “Led the effort to repeal CA’s Forced Vaccination law” (Insane person with zero grasp of medicine or disease), “Tim Donnelly predicted Trump would win” (Psycho psychic), “Tim Donnelly led the statewide effort to repeal the ‘Dream Act’ by traveling the state for 3 months gathering signatures” (Isn’t an accomplishment something that succeeds?), “Most outspoken defender of the 2nd Amendment in California” (Has he polled everyone?), had the CPS Audited after they kidnapped a child because the babies parents wanted a 2nd medical opinion (Um …).

The coveted John Kobylt endorsement is like having Johnny Lozada of the second wave of Menudo appear on your album.

And I love Menudo. 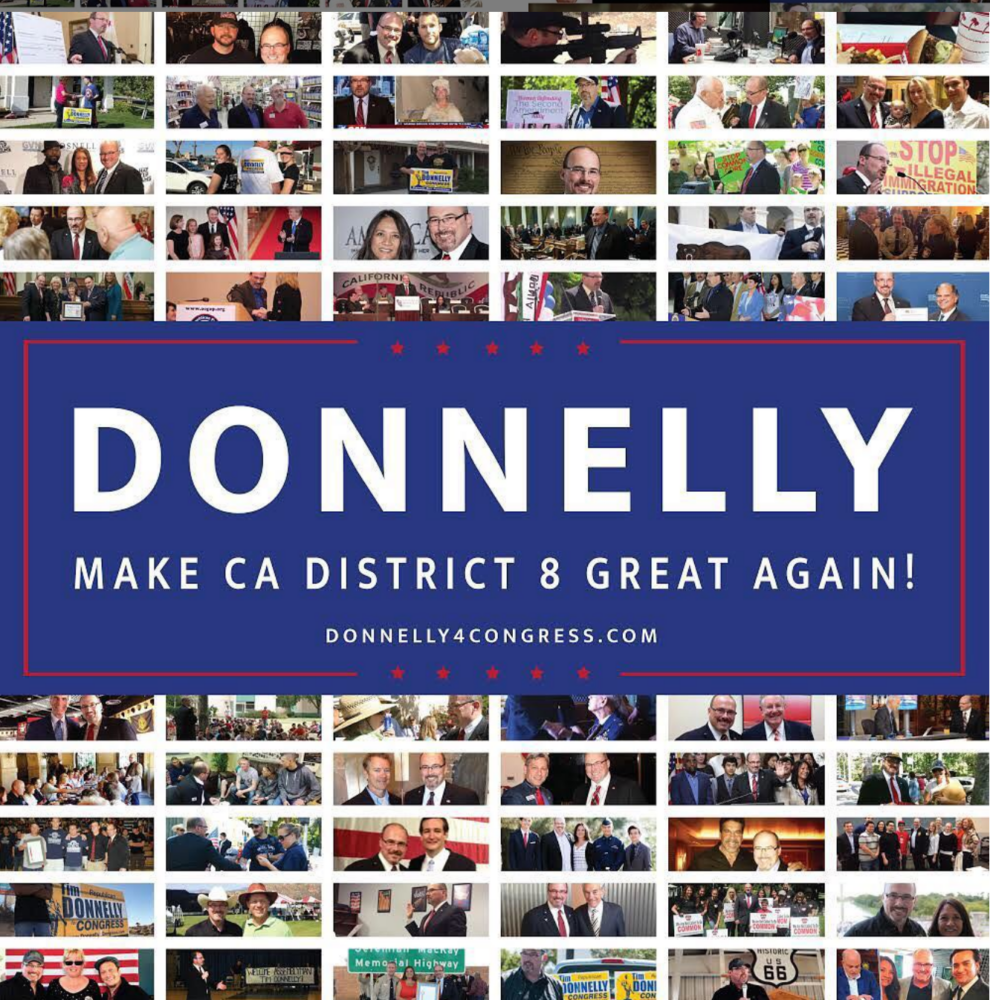