A letter to the people 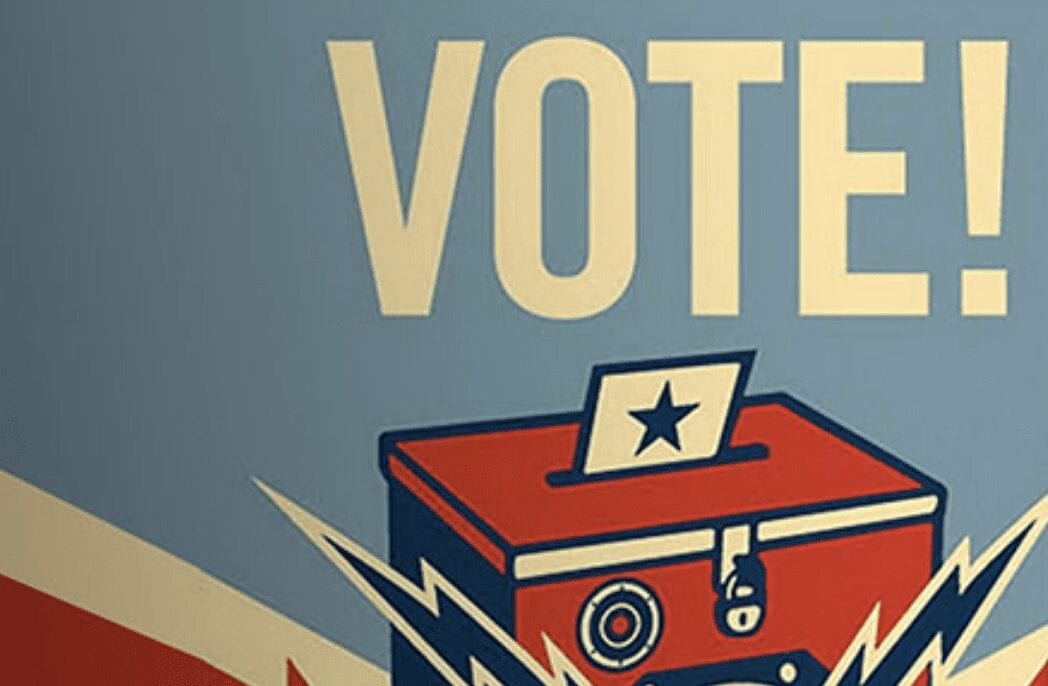 Though it may well come as a surprise, I’ve never written a letter like this before. Yes, I’m politically active and politically opinionated, but I’m not one to directly urge people how to vote on Election Day. It’s a private decision process—one I very much respect (whether we share beliefs or not).

That said, today I am making an exception. And I ask you to please give me a minute.

Over the past year I have paid extremely close attention to our congressional race here in the 48th, which pits a 30-year incumbent, Dana Rohrabacher, against Harley Rouda, a political newcomer and lifelong businessman. I’ve attended debates, I’ve read and read and read, I’ve chronicled the race.

And I am urging you … no, begging you—to vote for Harley Rouda.

To be clear, this isn’t your standard Democrat vs. Republican issue, or liberal vs. conservative issue. This isn’t about experience vs. inexperience, or Build a Wall vs. Don’t Build a Wall. I know many (most?) here are far more conservative than I’ll ever be. And I swear, this is not about that.

Nope—this is 100 percent about righteousness.

Over the past year, I have watched Rohrabacher associate with Nazi sympathizers and alt-right adherents with jarring comfort and regularity. I was at a rally in Huntington Beach where he appeared (unapologetically) alongside marchers walking with Nazi flags. I was shocked (truly shocked) when I read about Rohrabacher bringing infamous conspiracy theorist Charles C. Johnson (He argues that the Auschwitz gas chambers were not real, and the number of Jews killed by Nazi Germany was 250,000, not 6 million) as his guest to a meeting with Senator Rand Paul. I can go on and on about Rohrabacher’s lunatic ties to the alt-right—and, as the great grandson of a woman who was gassed in Auschwitz, I feel compelled to.

I knew little-to-nothing about Dana Rohrabacher when we moved here four years ago. But I’ve never seen someone this vile and unworthy hold a political position for so long. I can only explain it away via the power of incumbency and, sadly, general voter indifference.

Well, I am asking you a favor. Please do not vote for Dana Rohrabacher on Tuesday. I don’t care what else you do with your ballot. It’s none of my business. But this man has represented us long enough.

He’s more than an embarrassment.

Thanks for your time. I appreciate it, and I won’t bother you again on this issue.

PS: It’s no exaggeration to say I’ve thought long and hard about my grandparents (My Grandma Marta could never speak of leaving Germany and her mother’s death without crying) during this process, and what they would want me to do. Hence, the letter.