So the Red Roof was a mistake 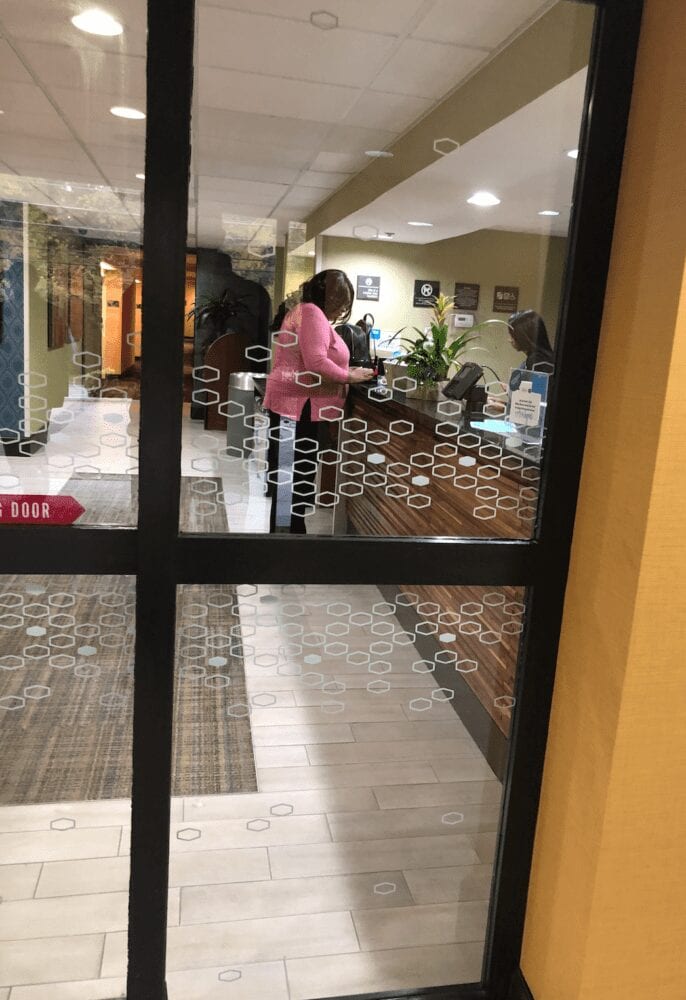 Flew to Atlanta last night for book research. Paying for the trip myself. Went cheap and got a room via Travelocity at the (egad) Red Roof Inn Plus in Buckhead. It was $68 a night. Seemed fair. I mean, it’s a Plus.

There was one catch—I flew the red eye, so my flight landed at 6 am. That’s why I reached out to the hotel and told them I’d be getting in early in the morning; that’s why I booked it for the previous night. So they’d have a bed where I could crash.

Anyhow, landed after 15 minutes of sleep. Taxi ride sucked. Dropped off at the Red Roof lobby.

I’m standing in a lobby.

He looks at the computer before him. “I don’t have you,” he says.

“Are there any other hotels nearby?” I ask.

He is cold and oozing 0% empathy. Which is fine. He’s probably tired and worn down, too.

I grunt. Open the door to leave. Scream, “Fuck!” Seemed appropriate. It’s drizzling, and I’m walking somewhere. Down a drive. Somewhere. I see a Hampton Inn across the street. Surely there are no rooms. Or I couldn’t check in until 3. But I approach. I am greeted at the front desk by Nerie. She is a young woman with a warm tea smile and long, precisely manicured nails. She sees my pained expression.

She has one room. It’s a double, but she can get it to me for $150. I can check in immediately. She shows me where the coffee is, where the breakfast is. She is the face I need to see at this moment.