A good question from an unlikely source 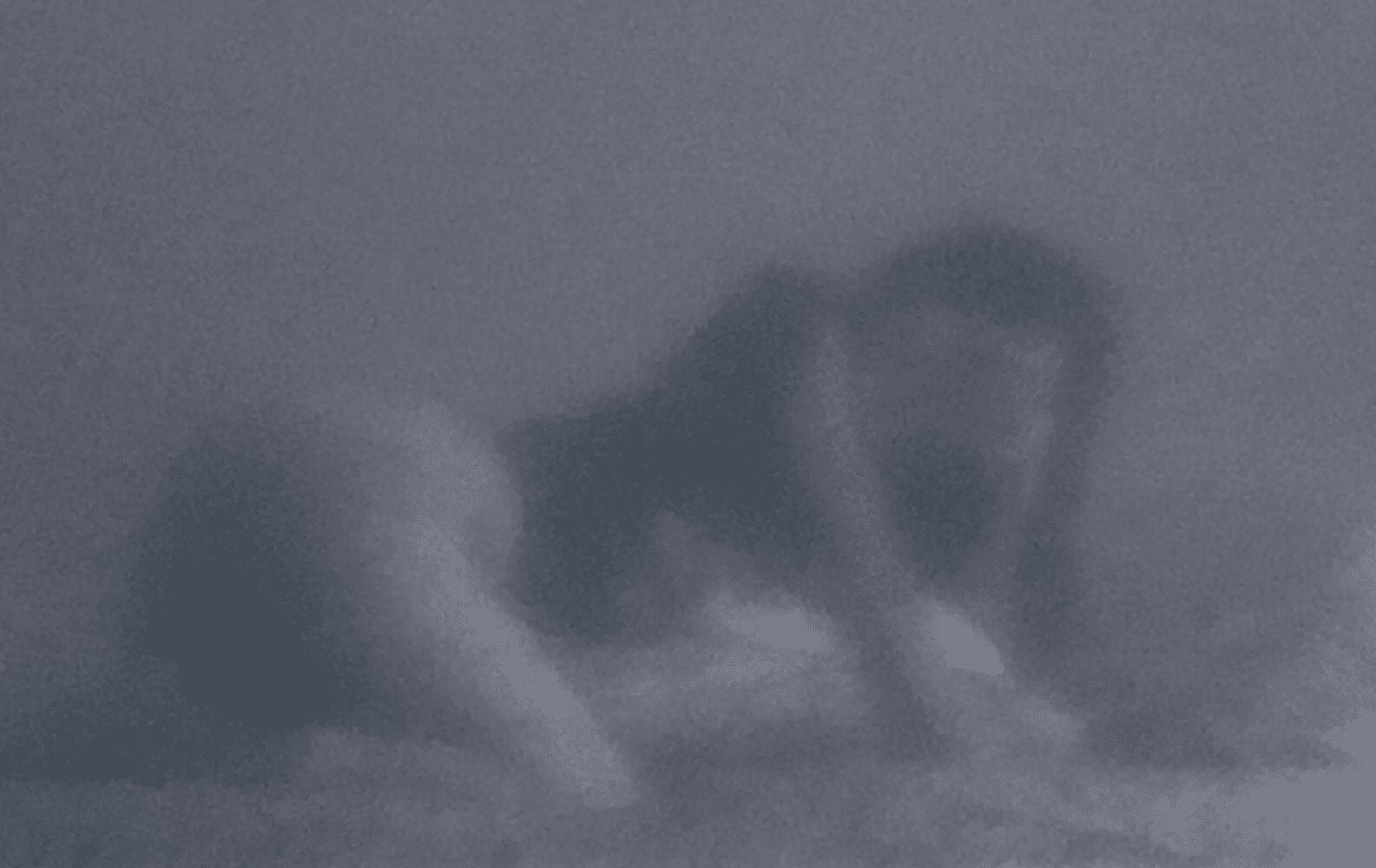 Was scrolling Twitter today, came across this question from, apparently, a non-football fan ..

I don’t understand, and maybe you can help me out, but why is Tom Brady so much better than other quarterbacks?
He doesn’t look bigger or stronger. ?

I’m not a huge football fan. Just would love some feedback. ? #vanillapost#TomBrady#SuperBowl2019

And I’ve gotta say—it’s an insanely good one to debate. And I’ve spent the hours discussing it, discussing it, discussing it. Ever since he came along and took over for Drew Bledsoe, I’ve been bewildered by Tom Brady. Or, put different, how is it that a guy who played unexceptionally in college, went late in the draft, lingered for a spell as a backup—is this friggin’ good? It’s certainly not arm strength or mobility. He’s smart, but Matt Moore and Chad Pennington and Doug Williams have been smart, too. His receivers have been, with some exception, merely good; his halfbacks have been eternally mediocre.

So why is Tom Brady so fucking terrific? Why is he the greatest quarterback in NFL history?

The man developed a system. He figured out what that system required. He came up with the perfect idea of interchangeable parts. You lose three linemen, you find three more linemen who can master those exact steps. Your halfback leaves as a free agent, you uncover another guy who hits holes the same way. He treasures guys who are intelligent, but don’t need to be The Guy. And when he occasionally takes a shot with people who need to be The Guy, he appeals (sans much talk) to their sense of betterment; to the idea that a legacy isn’t a legacy without a legacy of winning.

But, had he been drafted by the Jets or Colts or Rams, are we talking about an all-time great?

It’s a helluva question to ask.