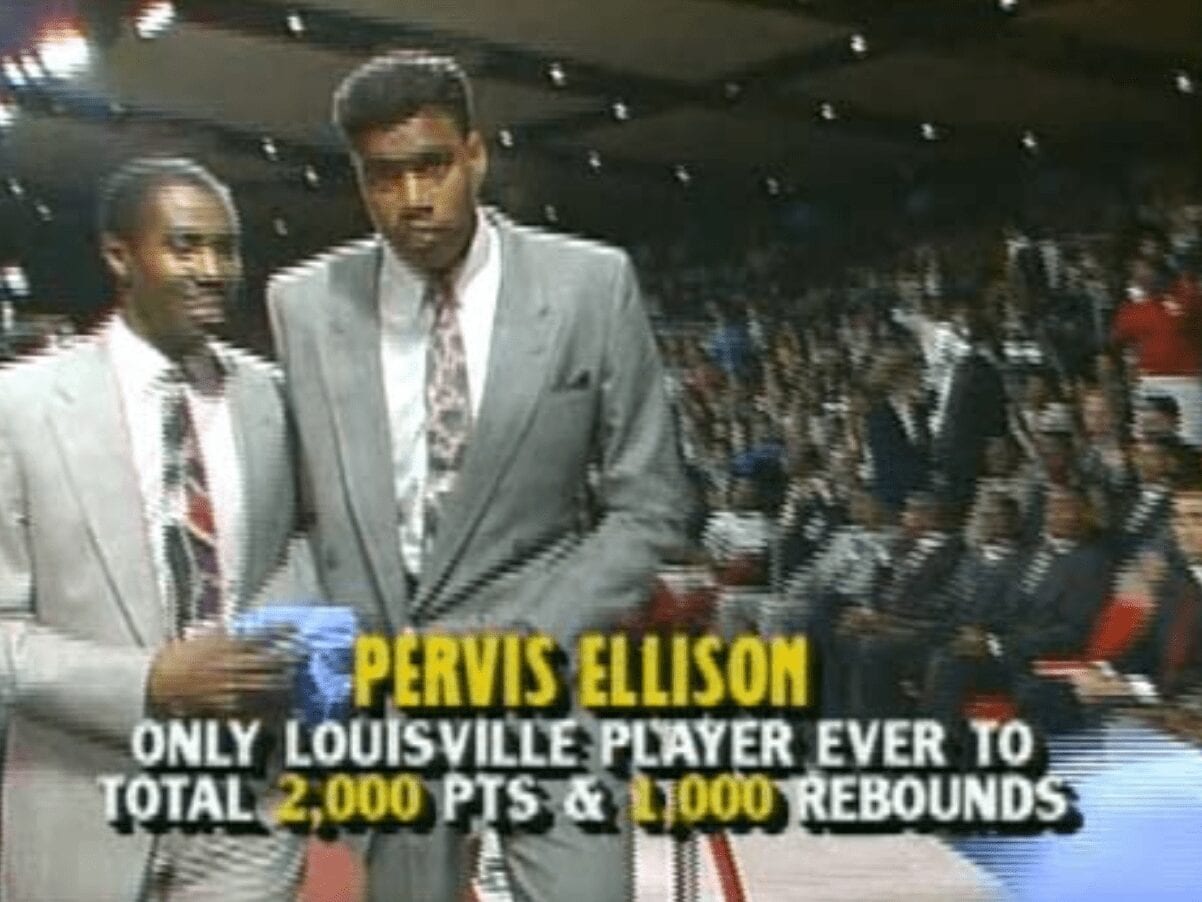 So over the past few weeks I’ve had the 1990 Complete Handbook of Pro Basketball atop my toilet, and the book lists the entire 1989 NBA Draft.

Which gets more and more awful every time I re-read the details. The first two picks, Pervis Ellison and Danny Ferry, were complete busts. The fifth, J.R. Reid, was a forgettable journeyman, and the eighth, Randy White, was supposed to be Mailman II. Instead, he wound up working as a mailman. Your mailman.

I digress. You can peruse the entire list here, but I thought I’d have some fun and re-do the draft. So, for no great reason, here I go …

• 1. Sacramento Kings: Tim Hardaway, guard, Texas El Paso: One of the all-time great point guards and a revolutionary with the crossover. Not a terrific No. 1 overall pick in most drafts—but a gem here.

• 2. Los Angeles Clippers: Glen Rice, guard, Michigan: One of the best dead-eye shooters of his era. Going to Los Angeles got him a ring, but sorta damaged a legacy.

• 3. San Antonio Spurs: Shawn Kemp, forward, Trinity Valley JC: Easy to forget how insanely gifted this guy was. Before he got fat and bored.

• 4. Miami Heat: Vlade Divac, center, Yugoslavia: Half the people in the building had never heard of him. One of the best passing big men ever.

• 5. Charlotte Hornets: Clifford Robinson, forward, Connecticut: Could even be higher. A really fantastic player who went in the second round.

• 7. Indiana Pacers: Sean Elliott, forward, Arizona: This is where it starts watering down a tad. Excellent player, fruitful career.

• 11. Orlando Magic: Dino Radja, forward, Croatia: Nary a sliver of defense to be found. But briefly filled it up.

• 14. Golden State Warriors: Blue Edwards, guard, East Carolina: One of those guys you forget about, then remember, then Google, then think, “Hmm, he was solid for a long time.”

• 15. Denver Nuggets: Sherman Douglas, guard, Syracuse: People were scared off by his weight, as well as the recent flop that was Pearl Washington. Douglas, though, had an excellent career.

• 17. Seattle Supersonics: J.R. Reid, forward, North Carolina: In college he was a God. In the NBA he was just a guy who fouled, played defense, scored a bit, agitated. 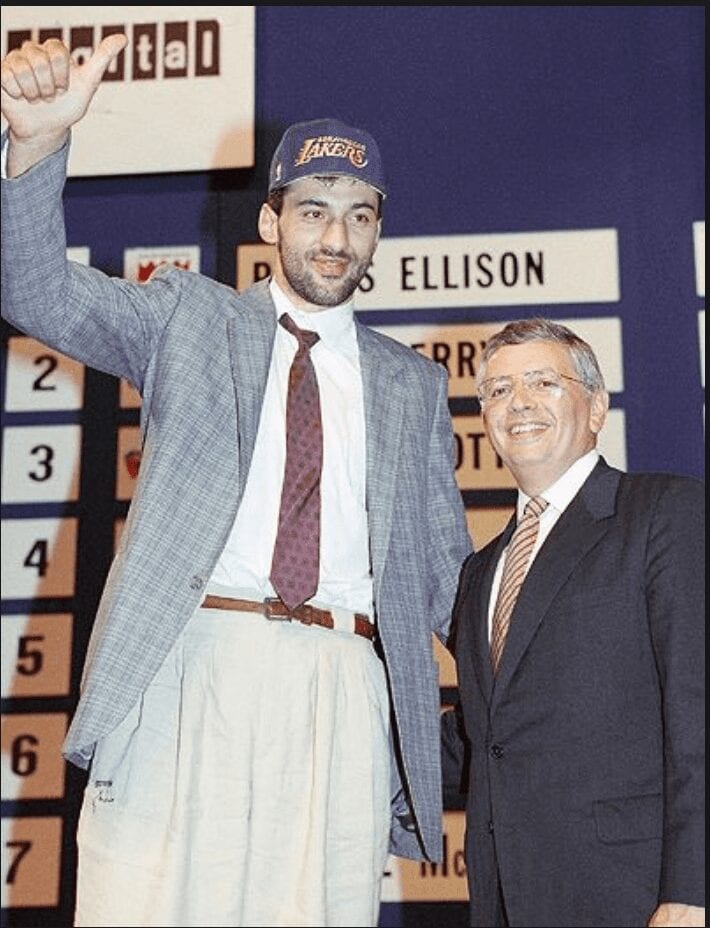 • 24. Phoenix Suns: Haywoode Workman, guard, Oral Roberts: Solid career for a guy nobody had ever heard of.

• 26. Los Angeles Lakers: Gary Leonard, center, Missouri: There were teams considering him for the lottery. Not joking. 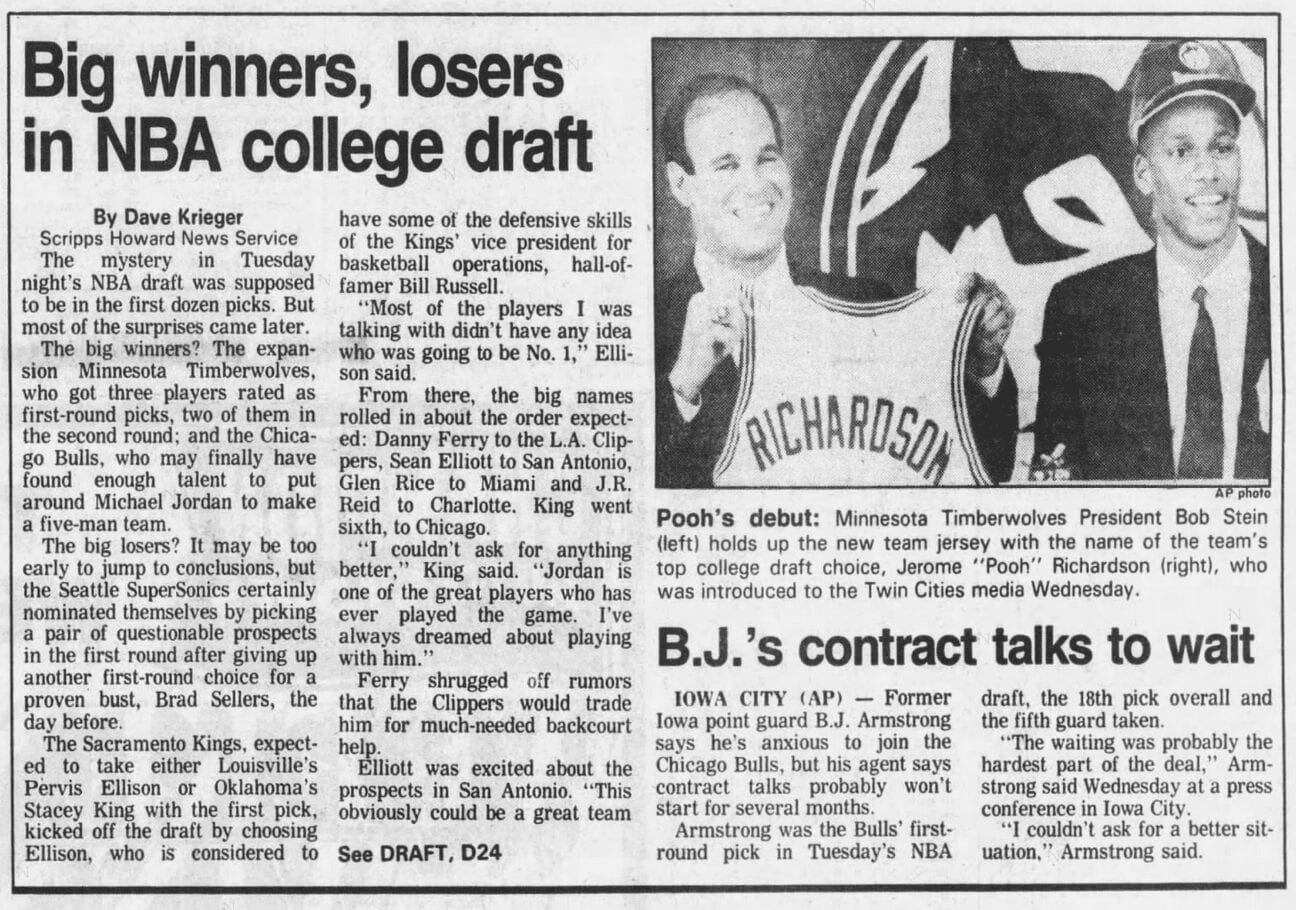