“I will always tell you the truth.” 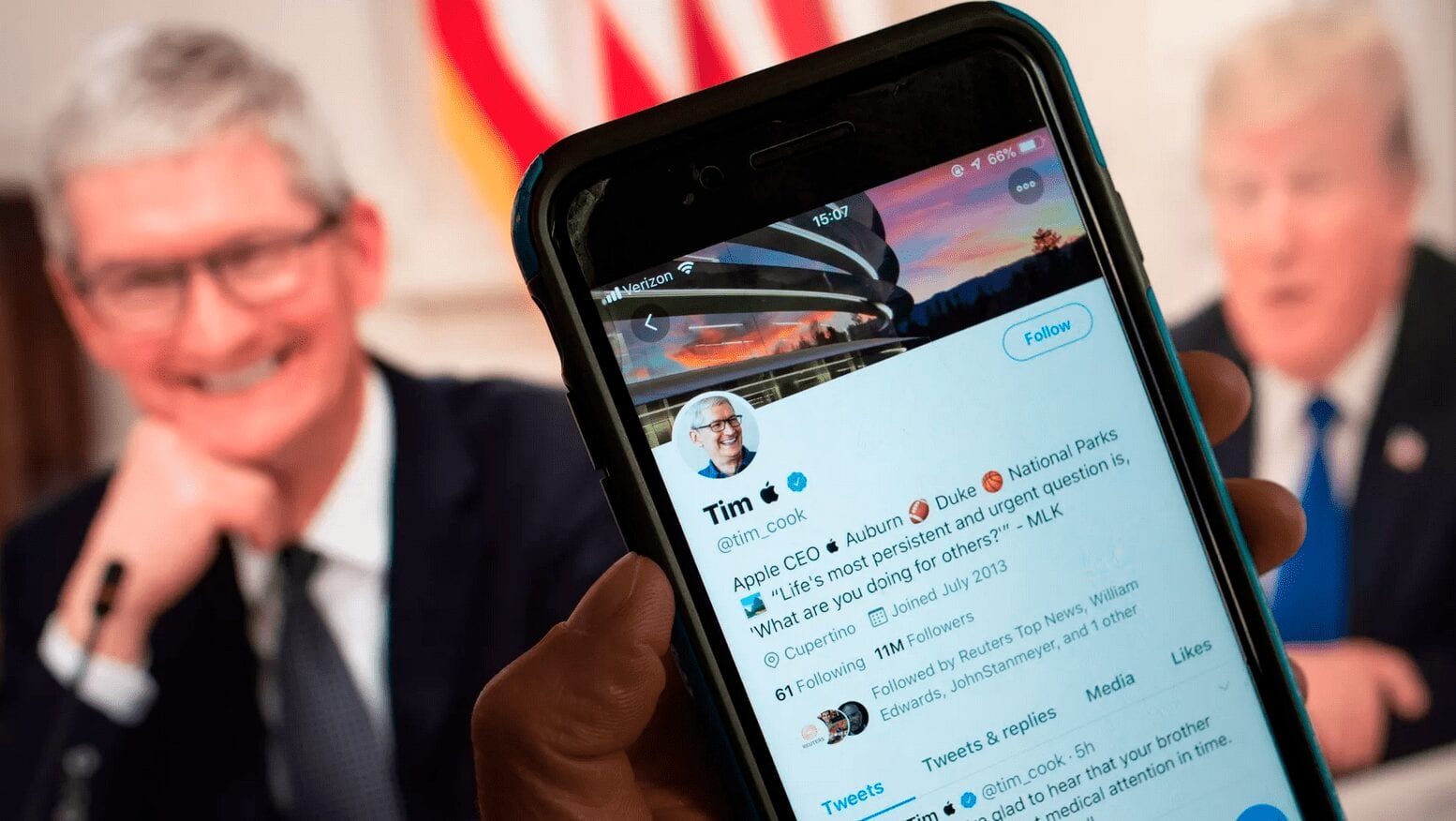 One of the best things Jimmy Carter did when he ran for the United States Presidency in 1975-76 is promise people he would speak truthfully. During a debate with then-President Gerald Ford, he literally said, “I will always tell you the truth.”

It wasn’t hard to believe. Both Carter and Ford were known as decent, honest men—political leanings be damned.

That was more than 40 years ago, but—when considering Donald Trump—it feels like 400 years ago.

In case you missed this, during a private event the other day Trump bashed the #FakeNews Media for lying about the president referring to Tim Cook of Apple as “Tim Apple.” He supposedly went on and on about it; yet another angry, irrational rant that …

There is, quite literally, video of Trump referring to Cook as “Tim Apple.” And the funny thing is—who gives a shit? We all made blunders, mistakes, slip-ups. Trump could have owned this simply by making a joke. You know, “Well, Apple is so ubiquitous you pretty much are Tim Apple.” Haha, heehee, he wins points for being human.

But no—that’s not Donald Trump. When one is a habitual liar, he lies about everything. Small, big, significant, insignificant. The question is—how long will people allow themselves to be lied to? When do you hear the falsehoods and think, “If he’s lying to him and her and her and him and them and them and them, he’s lying to me, too”? I mean, it’s weird, right? He talks of loving the media, but skipping the draft five times, mocked a POW for being captured, mocked a Gold Star Family. He rips fake news, yet had fake Time covers hanging in his country clubs. He hugs the flag, yet contributed $0.00 to 9.11 causes and lied about the 44th president being a Kenyan-born Muslim.

At some point, a liar is just a liar.

And you stop believing him.