Of course Tommy Tuberville is running as a conservative Republican 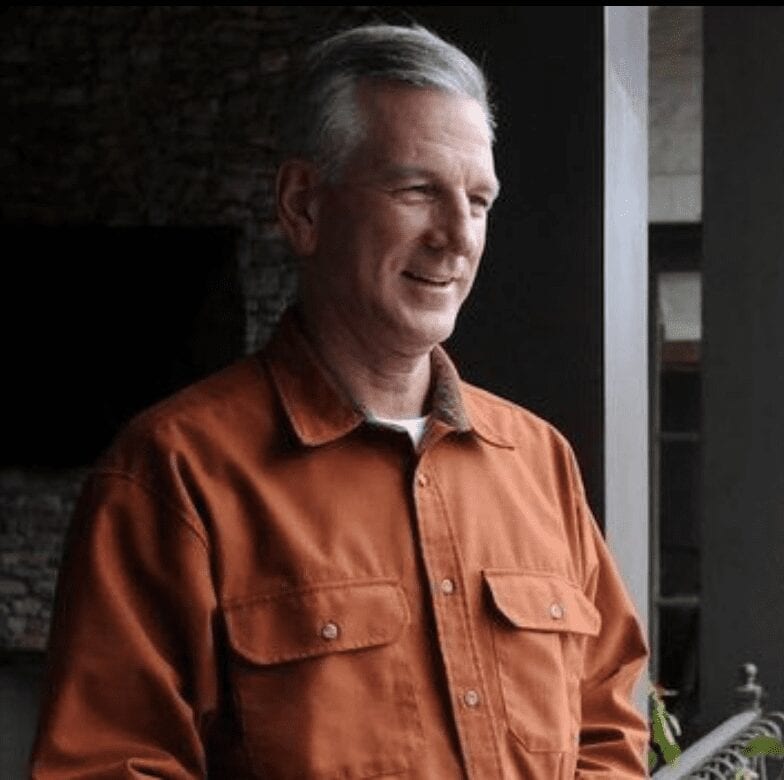 In case you missed this, Tommy Tuberville is running for the United States senate in Alabama.

The former Auburn football coach (he was also at Ole Miss, Texas Tech and Cincinnati) is jumping in as a Republican to oust Doug Jones, the Democrat who upset Roy Moore last year. And here’s what gets me. What always gets me …

Tuberville will run as a hard-right conservative. He will run on lower taxes, he will run on charter schools, he will run on guns and God and anti-abortion and putting as much money back in the hands of citizens and out of the hands of the state and federal agencies. He will bemoan welfare, bemoan food stamps; run on this idea that—in America—we all have an equal chance to succeed.

This is a man who has made his name—and living—largely on the backs of poor African-Americans from inner-cities; on the backs of kids who relied on government-funded social programs to help them eat, to help them sleep under a roof, to help them have after-school sports and school programs to serve as developmental cornerstones. He promised them amazing things via football and college, and—in many cases—halfway delivered. He gave these kids access to fame, to school, to lavish locker rooms and flights to Los Angeles and Miami to play before 80,000 people. He gave them moments in the sun, and at least 3 percent of those he recruited wound up playing professional football.

But here’s what I never understand: How is Tommy Tuberville that guy? What I mean is, by now he’s recruited in Gary, Indiana and Trenton, N.J. and Birmingham, Alabama and Jackson, Mississippi. He’s seen the projects. He gets racism; racial discrimination; the hardships African-Americans face on a daily basis. He has looked mothers and fathers in the eyes. Mothers and fathers who work three jobs to support their kids. He knows the history. The pain. The struggle.

And then, because this is what so many white big-time football and basketball coaches do, he ignores it all. He takes the millions he’s made on the backs of poor kids, he kicks back in the beautiful house (houses?) he lives in because of the work of poor kids, he counts the endorsement dollars he made off of the athletic excellence of poor kids—and he decides to run for the Senate on an inevitable platform that will do nothing for the families he visited, other than promise them “the American dream.”

Tommy Tuberville is running for senate. He will tell stories of glorious days against Alabama and Tennessee, slap backs, shake hands.

He will likely win.

And then, at long last, the people who trusted him most will see that it was all a load of bullshit.

PS: And he hired Sean Spicer to help run the show. Sean Spicer? Which means, with 99 percent probability, Tommy Tuberville is a Donald Trump supporter. Which leads to the question: When Tuberville stood before his players, and preached accountability, preached decency, preached pride, preached compassion, preached honesty—was it all just nonsense? Was he the Jerry Falwell, Jr. of football coaches?

PPS: And, of course, he was also a birther … 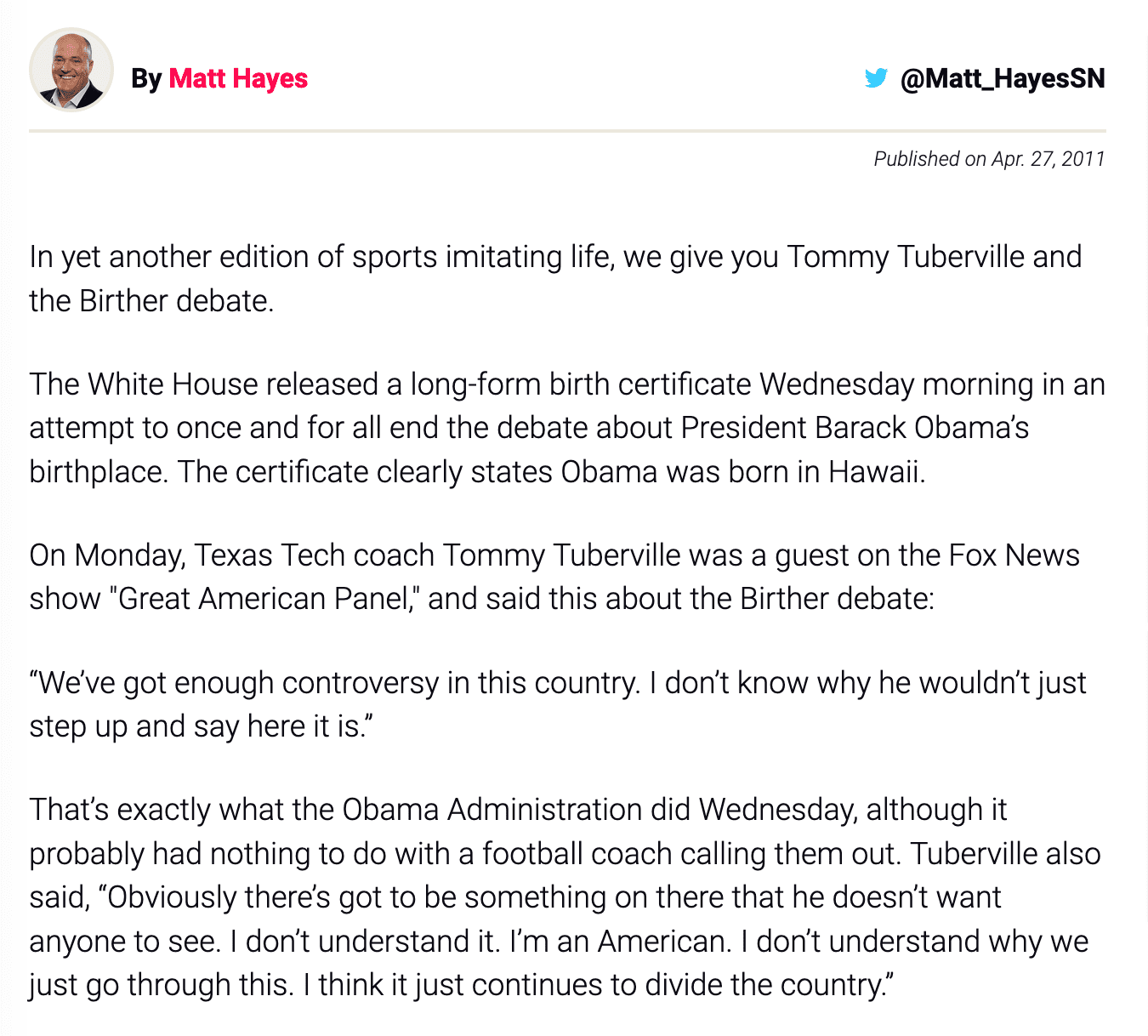