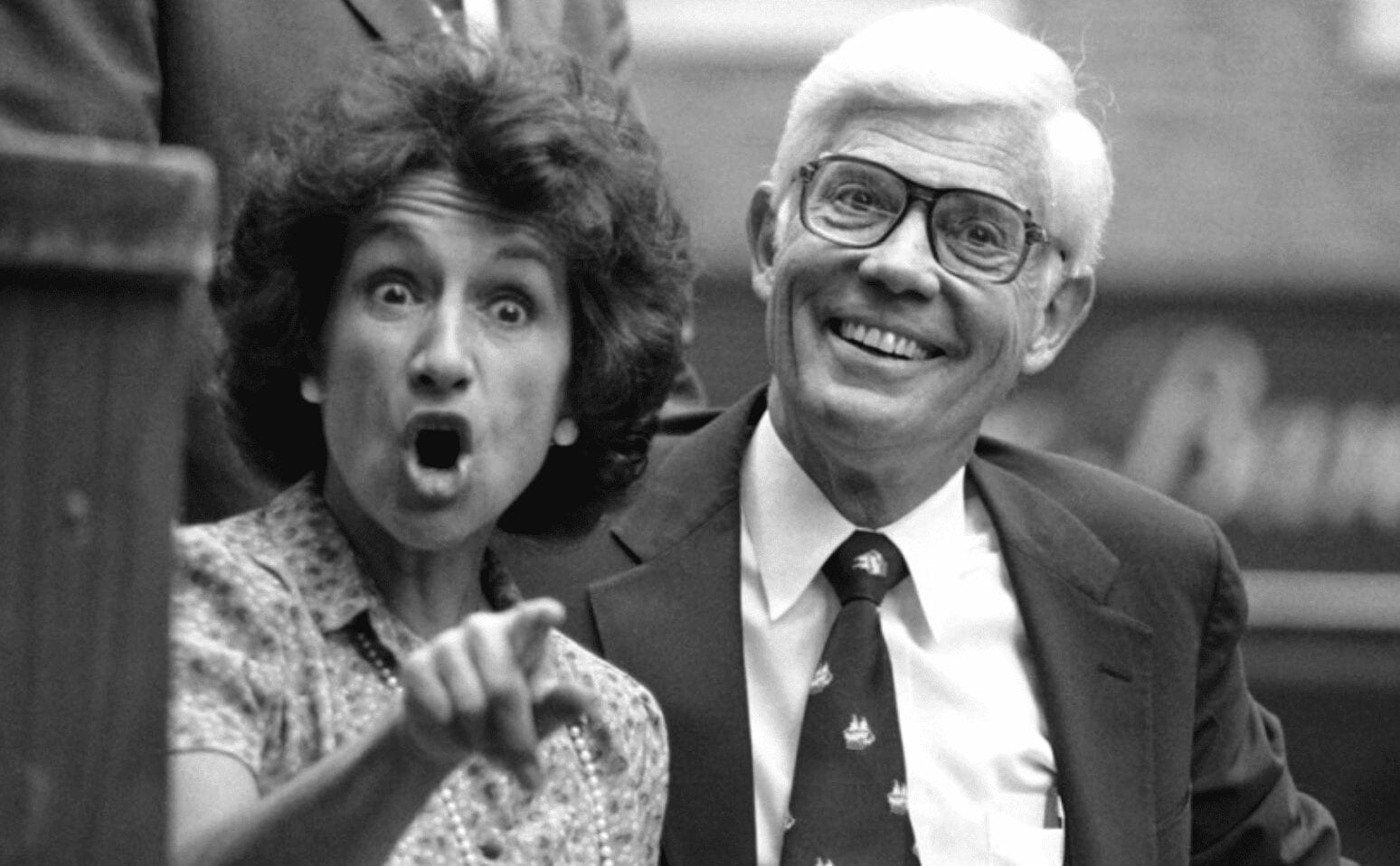 So every four years I like to routinely rank the likelihood of the nominees for the Republican and Democratic presidential candidates. And since we know General Zod and Homophobe Boy will head the GOP ticket, I figured it’s time to offer my first WHO WILL MOST LIKELY BE THE DEMOCRAT RUNNING IN 2020 list.

This will almost certainly change with time …

• 1. Kamala Harris: At this moment the California senator checks off a lot of boxes. She’ll have a ton of money, she doesn’t take shit, she’s a strong campaigner and she’s a minority woman (which I love). Hard to envision Donald Trump pushing her around on stage—if he even debates.

• 2. Joe Biden: God, this has been an awful week for the former vice president, and he hasn’t handled it very well. But I still think Biden’s a strong choice. First, he’ll punch Trump in the teeth. Second, he’ll raise money. Third, even if he is gross, Trump is 10,000 times grosser.

• 3. Bernie Sanders: I don’t want this to happen. But—if Sanders wins, I’m all in with him.

• 4. Cory Booker: I’m not the biggest Booker fan, mainly because he comes off as a bit slick. But he’s very smart, a helluva campaigner and he knows what it is to fight through political street brawls.

• 7. Jay Inslee: The Washington governor is running on the climate disaster—which I love. Can he win? I’m uncertain.

• 8. Kirsten Gillibrand: I’m not feeling the New York senator. Just comes off as extremely calculated and not particularly insightful.

• 10. Amy Klobucher: The Minnesota senator has had a brutal run thus far. That said, if you have an extra fork available …

• 12. Julian Castro: The former secretary of housing and urban development is invisible. And not in a good superhero-ish way.

•  14. John Delaney: Former Maryland representative announced he was running in 2017—and this is the first I’ve heard of him.

• 15. Wayne Messam: He’s the mayor of Miramar, Florida. Hard to know a person exists if you didn’t know his city exists.

• 16. Tulsi Gabbard: I’ve never seen a worse campaign rollout. She and I have the same odds.