Read a pretty fascinating story today in People Magazine about former Cowboys linebacker Jeff Rohrer, who came out of the closet some time ago and now lives with his husband, his ex-wife and their two kids.

It’s, to be polite, a quirky saga. Here’s the link.

Anyhow, I was curious what people thought about the story, and found myself diving into this unfortunate thread on Twitter … 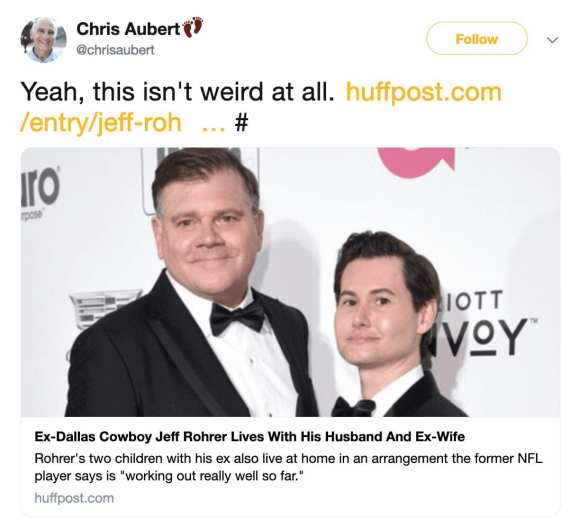 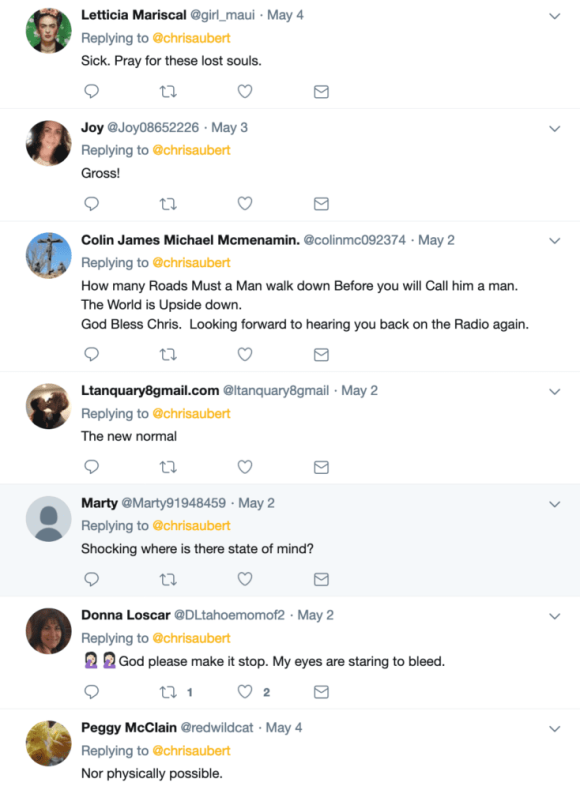 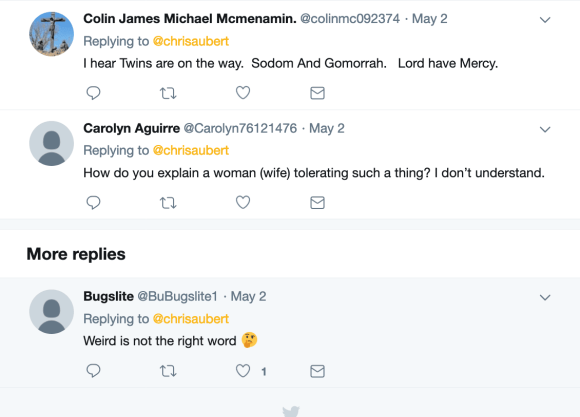 I, too, find the Rohrer story sorta odd—not because he’s gay, but because he’s 23 years older than his husband and the two of them are living with his ex-wife. But if we’re going to judge and mock and ridicule and presume, let’s at least be consistent about our so-called moral stance, no?

Wanna dump on someone? Fine.

But cut the hypocrisy.

One reply on “Allowances”

Wow, every single one of my friends is represented by at least one word in that sign. And vice versa.