So in case you missed this, yesterday morning Bleacher Report posted a ranking of the 50 greatest players in NBA history. It was an awful list compiled by a well-intended young man who, I truly believe, never watched a game dated pre-2000.

What got me most, though, was the HONORABLE MENTIONS section, which included such men as Jimmy Butler, Jeff Hornacek, Kyle Lowry and … Al Horford.

I mean, what the fuck? A. The list was brutal. B. Al Horford? Seriously? I noted on Twitter that Horford wouldn’t be on my list of the NBA’s 50 all-time greatest centers, and someone called me on the statement.

So, for kicks, here is my non-Al Horford-included 50 Greatest Centers in NBA History. No charge …

• 1. Kareem Abdul-Jabbar: The greatest basketball player of all time, in my opinion. Legend in high school, legend in college, legend in the NBA.

• 2. Bill Russell: Guy is only 6-foot-10, but eras change and he owned the late-1950s through much of the 1960s. Eleven NBA titles, the greatest defensive center to ever live.

• 3. Wilt Chamberlain: The guy was a seven-time NBA scoring champion whose battles with Russell are the stuff of legend. Selfish, moody, lotta lotta lotta erections. But a gifted low-post god.

• 4. Hakeem Olajuwon: The Bleacher list had David Robinson ahead of the Dream. The Bleacher list is in my trash with some old cheese and a sock with a bunch o’ holes in it. Two-time NBA champ on a team with not all that much talent. Twelve-time All-Star. Moves unlike any other.

• 7. Moses Malone: The guy was so ridiculously good, and the way people overlook his dominance kills me. Won in Houston, went to Philly and won in Philly. As physically strong as anyone who ever played the position.

• 8. David Robinson: Here’s an interesting way to look at Robinson’s greatness. One year before his arrival out of Navy, the Spurs went 21-61. With The Admiral, they added 35 victories. Yes, he was that good.

• 9. George Mikan: This is weird territory, because were Mikan and Patrick Ewing to play an imaginary in-their-prime game, Ewing probably wins 20-3. Fuck, Mikan probably loses to Luc Longley. But for his era, he was an elite post presence who changed the game.

• 10. Patrick Ewing: He never won a title, and people skewer him for that. Maybe rightly so. But without Ewing, the Knicks were a sad-sack operation. With him, they were a decade-long contender.

• 12. Bob McAdoo: It’s weird—people my age remember him as a reserve with the Lakers, and that’s a bit unfair. In his prime with Buffalo, McAdoo was an all-everything center who led the league in scoring three-straight seasons.

• 13. Alonzo Mourning: Bleacher Report placed both Zo and Horford on its Honorable Mention list. Which is like noting both salt and nasal drip are fine condiments.

• 14. Artis Gilmore: The one thing I hear over and over about Gilmore—he was immovable in the post. Just a clamp that couldn’t be dislodged. Another guy whose career goes painfully overlooked.

• 15. Walt Bellamy: To go all Pulp Fiction on this list, Bellamy was a bad-ass motherfucker. The 1963 Rookie of the Year averaged 20.1 points and 13.7 rebounds per game over the course of his career.

• 16. Dikembe Mutombo: I was never a huge Dikembe fan. But facts are facts, and he’s probably right behind Russell as the greatest defensive big man in NBA history.

• 17. Bill Walton: Walton’s UCLA career is legendary. His NBA career was, sadly, injury plagued. But when he was great, he was spectacularly great.

• 19. Nate Thurmond: One of five players to average at least 15 rebounds per game over the course of a career. Think about that.

• 20. Wes Unseld: It’s unfortunate if—like me—you remember him first and foremost as a mediocre GM. Because the Bullets longtime center was a five-time All-Star whose confrontations with Kareem were always riveting.

• 21. Dwight Howard: Dwight Howard? Dwight Howard!? How can you be serious and list Dwight Howard among the best centers of all-time? Um, because from 2006-2014 he was doing things guys like Al Horford couldn’t imagine. Too often we envision guys as they are toward the end. Howard, in his prime, was fabulous.

• 22. Jack Sikma: It’s always befuddling how forgettable Sikma, considering he had Big Bird’s hair and played for some tremendous Sonics teams. Opposing players will tell you: Sikman was a star.

• 23. Dan Issel: Another guy who goes forgotten, but shouldn’t. In 10 years with Denver he averaged just shy of a double-double, with 22.6 points and 9.1 rebounds per game.

• 24. Pau Gasol: It’s weird, but I don’t give Gasol the credit he deserves. Not sure why. Memphis years? Second fiddle to Kobe? Whatever the case—not fair to a six-time All-Star.

• 28. Willis Reed: Yeah, he limped onto the court to save the day. But his overall body of work, during a ridiculous era for big men: Worship-worthy.

• 29. Bill Laimbeer: The Darth Vader of the NBA was shockingly, shockingly good.

• 30. DeMarcus Cousins: Here’s the truth—I hate everything about Cousins as an NBA player. Truly, I do. Selfish, moody, dumb. But has he been a superior player to Horford? Until last year, yes. And the numbers don’t lie.

• 31. Vlade Divac: Ignore what I said earlier—sometimes stats do lie. Vlade’s numbers aren’t eye-popping, but he added 100 different positives to every team he played for. The Kings were Chris Webber and Mike Bibby. But, truly, they were little without Divac. 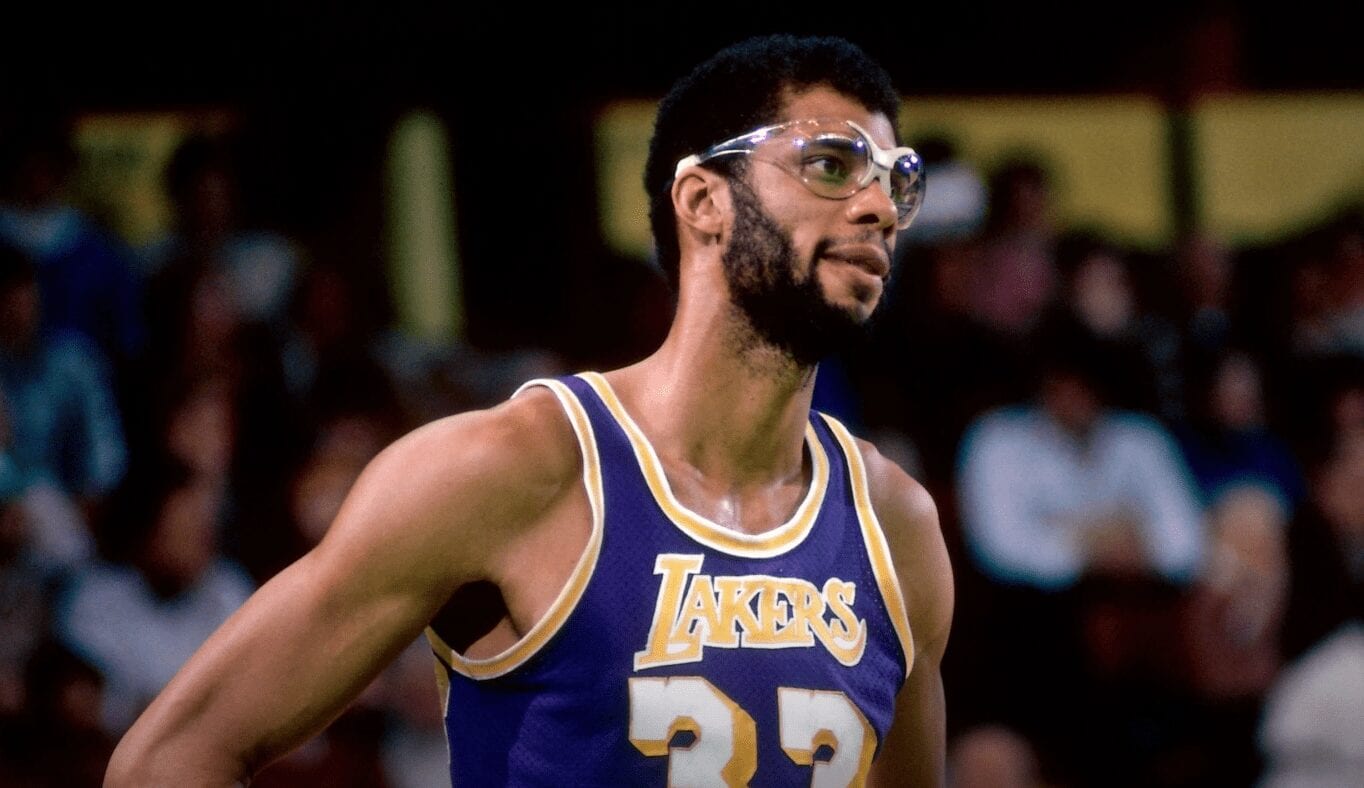 OK, I’ll give the guy 49. But only because Bill Cartwright’s Knick run wasn’t as grand as I remembered …