I was going to buy a house from Mary Goulet …

I was going to buy a house from Mary Goulet.

Granted, I’m not moving to San Diego. Or even planning a move to San Diego. But—for the sake of this blog post—I was going to buy a house from Mary Goulet, realtor and possessor of your dream home. It seemed like a good idea. No, a GREAT idea! 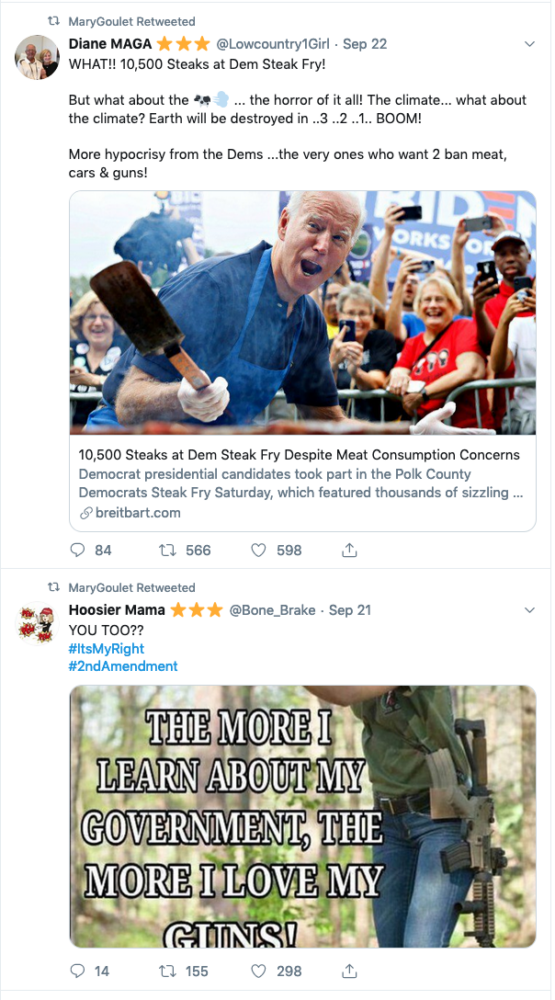 And as much as I desperately want to buy a home from Mary Goulet, I can’t possibly do it.

Why? Because how could anyone trust her judgement? I’m being serious. The previous owner of the home tells her there are five bathrooms. She counts three. “No, there are five,” the seller says.

She’s concerned about a neighborhood. “I hear there’s been a lot of crime here,” she says to the local Chamber of Commerce head.

Mary is the personification of #MAGA—a lemming believer in a man who has lied and lied and lied. A lemming participant in the #FAKENEWS propaganda spread who has (I’m guessing) never asked why Donald Trump hung fake Time Magazine covers inside his country clubs; why he created a fictional publicist to present his side; why he continued to hire undocumented immigrants well after damning undocumented immigrants.

She certainly never asked how Mr. #Fakenews has repeatedly lied about his role in 9.11. Has never asked why he continues to take credit for nonexistent patriotic acts in the immediate aftermath of a terrorist attack.

Because that would take thought.

A house-sized amount of thought.