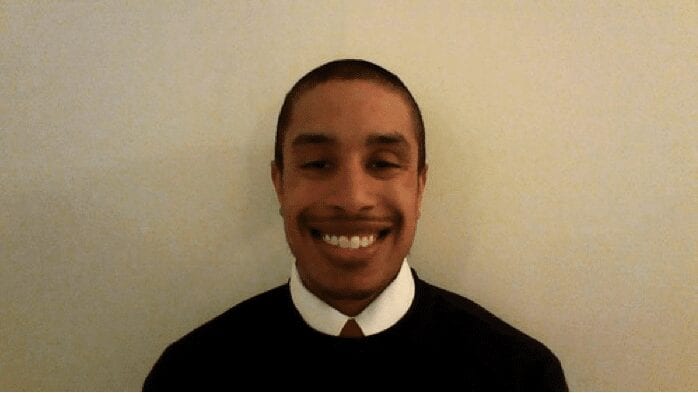 This is Stephen Rose, my next-door neighbor.

This is a post that’s as important as anything I’ve written. A few moments ago we returned from a visit to the home belonging to Steve’s lovely parents. Inside there was food served and small talk and sighs and laughter and stories and empathy. Lots of empathy.

Mostly, there was a discussion about mental illness.

I only knew Steve in passing—we probably spoke three or four times in the 11 years I’ve been here. I had no idea what he was going through; no idea of the battles he faced and the demons he fought. Evan Rose, Steve’s younger brother, wrote of these things in a beautiful Tumblr post, noting, “We often have preconceived notions of what someone struggling with mental health issues looks like. Steve did not fit any of them. He was polite, athletic, good looking and highly intelligent. He was a Harvard graduate and achieved a GPA of 3.5 in his recently completed psychology masters program. He applied to law schools and was receiving acceptances and even full  scholarships. He planned to visit one of his top law school campuses and had social events planned for the week. Steve struggled with, but was not defined by his mental health issues. While his affliction sought to isolate him, he fought to connect with others. Where anxiety would cripple most, Steve put on a brave face and did his best to reach out. He wasn’t a tortured soul, crumbling under the weight of an impossible burden. He was a warrior, fighting an invisible and silent assailant in a battle to the death. His story—and the stories of many others struggling silently—must be told for the war to be won.”

I ask this favor: Visit Evan’s Tumblr page, and/or follow him on Twitter. He wants to hear from you; wants to exchange ideas and open up and develop a strategy to combat mental illness.

He wants his brother’s passing to bring forth life.