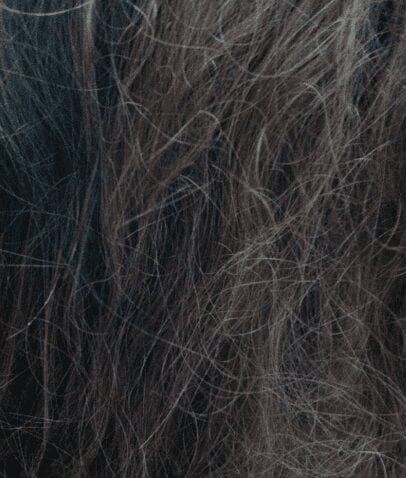 A couple of days ago the Povich Center for Sports Journalism posted an interesting “In His Own Words …” segment with ESPN’s Jason Whitlock.

Throughout the years, there’s been a lot of Whitlock material I’ve liked and some Whitlock material I’ve disliked. He’s an excellent writer, but also an oft-insufferable self-promoter. He brings forth some truly fascinating points, but seems to enjoy making sure you know he brings forth some truly fascinating points. Like all of us, sometimes he hits 500-foot homers, sometimes he strikes out. It is what it is.

There was one thing from the Povich exchange that particularly caught my eye. Namely, this:

I’ve heard Jason say some stuff along these lines once before and, well, it’s horseshit.

That’s not to say Whitlock is horseshit. He’s not. But the truth of the matter is, I’ve often (and I’m not creating this on the run to make a point) thought he behaves like a man who has no wife and kids. What I mean is, pre-marriage, I was all about me and my writing. I really was—and it was ugly and immature. I thought myself to be the best of the best—even though I wasn’t, and even though there’s no such thing. I wanted every writing award, and lacked the ability to feel happy for others who received them. When my stuff was edited (even slightly, even well), I whined, because I lived and died with the placement of words. In short, Jeff Pearlman was only about Jeff Pearlman, as sad as that sounds. I wasn’t in on the joke. I was the joke.

Now, at 42, with a lovely spouse and two lovely kids, I don’t get hung up on bullshit. For example, I truly, truly, truly don’t give two fucks about writing awards. They never enter my mind; never even enter the gateway to my mind. Were I to produce material good enough for Pulitzer consideration … well, I’d never even think my stuff was good enough for Pulitzer consideration, because it wouldn’t enter my brain to begin with. I simply don’t care. There are more important things. Many.

But this does not mean I now lack fearlessness. I have no remote idea where that point comes from (perhaps Whitlock is jealous of those with wives and kids. Honestly not sure). I don’t see how marriage/children forces a writer to lose his/her edge. Fuck, I’d argue it helps one gain something invaluable.

That, to me, is what Whitlock often misses. There’s a wink-wink to this gig, and the sports journalists in on the joke are the ones who, for me, soar. I’ve had many chats with Jon Wertheim about this. Mike Freeman, too. It’s all a gag, in that we’re making good money to write about fun and games. Once one understands this … gets the silliness of it all, he/she can find a liberation that results in work initially deemed impossible.

It comes with recognizing that there are bigger things in the universe.

Bigger things than self.