Easiest Ways to be Nice … 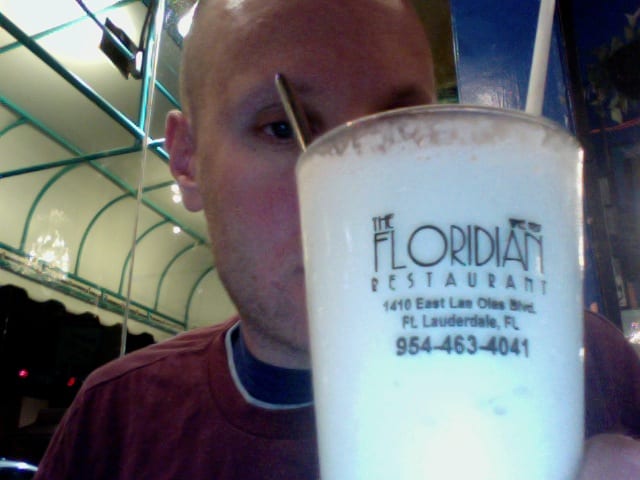 So tonight I was taking a jog along Ft. Lauderdale Beach. I was going at a good clip, cruising along, when I spotted a couple trying to take a photo of themselves in front of the beautiful orange-pink sunset. It was the scene where the two squeeze as close as possible, and the guy holds the camera in front. Half the time it works, half the time it takes three or four tries.

Anyhow, even though I was running and happy, I stopped. “You want me to take the picture for you?” I asked. They gladly accepted.

Both couples were most grateful, and even though it was slightly annoying to stop running, I felt good about the scenario. In the easiest was possible, I made people happy.

It got me thinking—why not compose a list, EASY WAYS TO MAKE PEOPLE HAPPY. Here are a couple of things I do. Please contribute your own to the Comments Section:

2. Always take a flyer from people handing them out: No, I usually don’t want ‘em. But this person’s sole task is handing out pieces of paper. What’s the harm in taking one? Factually, it makes the person’s job slightly easier.

3. Pick up trash that’s not yours: I’m not saying everything. Or most things. But we have this weird belief system in this country, where if trash on the ground isn’t from you, you’re allowed to walk by and ignore it. Why? So the poor dude making $8 an hour can get it?

Hmm … those are three that pop into my head. Would love to hear yours …

PS: Yes, that’s a banana shake. Sure, you can have a sip.