The New Independence Day: AKA: Will Smith’s best career decision 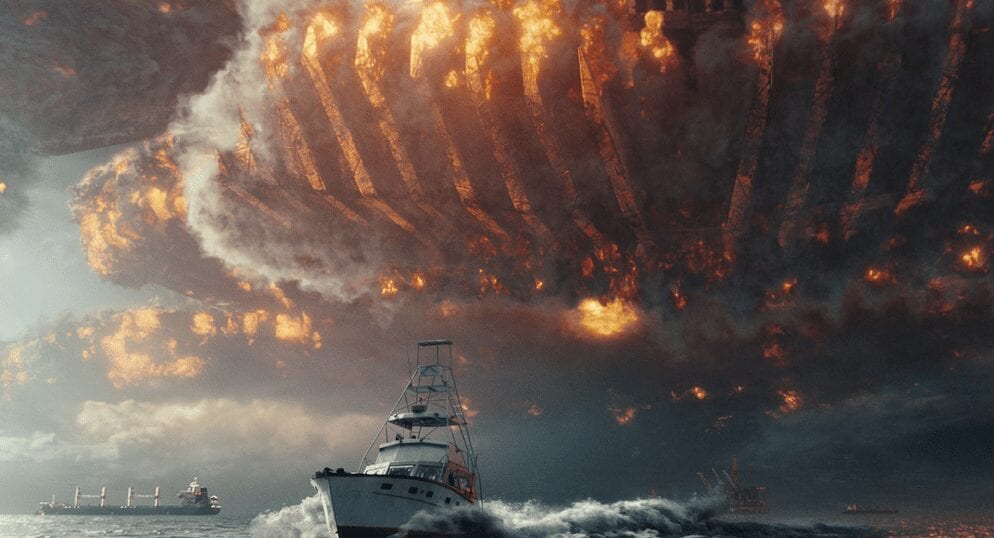 Will Smith was offered money to be in the new Independence Day, but he felt it wasn’t enough.

Having recently shown my 9-year-old son the original 1996 flick, today we decided to catch Independence Day: Resurgence. That was approximately three hours ago. I am still wiping away the wretchedness from the depths of my rotted innards.

This was—no exaggeration—the worst film I have ever seen. On a scale of 1 to 10, it is a  negative infinity. Which is to say it has no redeeming qualities whatsoever. Not the plot. Not the actors. Not the performances. Not the soundtrack. Not the special effects. Wait. Time out. Did I say “Plot”? My bad. A plot is a storyline; preferably a developing one. Independence Day: Resurgence has no plot. What it is a lot of is this …

Truly, you just experienced the entire film, for free, in 23 lines. There’s also some weird stuff tacked on. Bill Pullman in a beard, appearing (and sounding) like a homeless Charles Manson. Vivica A. Fox (looking nothing like 1996 Vivica A. Fox) handed six lines and death off a building. A young Jessie T. Usher pretending (poorly) to be a young Will Smith.

In the end, humanity wins, the aliens lose. But, truly, humanity loses.

We all deserve to be eaten.