The worst things you can do as a parent … 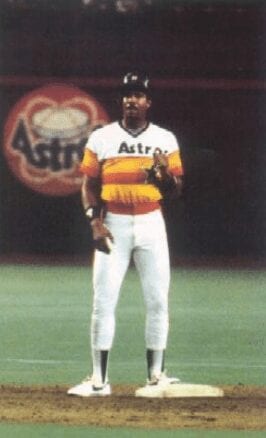 A quick list, off the top of my head. I’ve got 13 years in the game. Which doesn’t mean I’m great or terrible.

But I have experience …

• 2. Scream at your kid during youth sporting events: Accomplishes nothing, makes him/her feel like shit.

• 3. Hear someone make a racist/xenophobic comment while you’re with your kid—and not say anything: It tells him/her the words are OK.

• 4. Hold your kid back a year so he’s one of the oldest in his grade—even if he’s old enough and mature enough to be in a different (regularly scheduled) grade: I’m sorry, I know this is popular. But at some point Junior’s going to have to face adversity.

• 5. Shield your child from failure: Your child needs to get a D, drop a crucial fly ball, accidentally spit on himself in front of his peers.

• 6. Shelter your kid: I have a friend from my 99-percent white hometown of Mahopac, N.Y. who told me his dad used to take him to play sports in the Bronx. I asked why—”Because,” he said, “he wanted me to be exposed to the world.”

• 7. Never show your kids empathy: There’s a legitimate value in your sons and daughters seeing you ask a homeless person if he needs a sandwich.

• 8. Blame teachers/umpires/officials for things that go wrong: I’ve known too many adults who always make excuses who began as children who always made excuses.

• 10. Six hours of golf every Saturday: You’re missing the good stuff. And it doesn’t last long.

• 11. Leave all the diaper changings and feedings to the wife: Again, you’re missing the good stuff. You’re also sending a horrific message about men.