The 25 best players in USFL history: No. 13—Gary Zimmerman 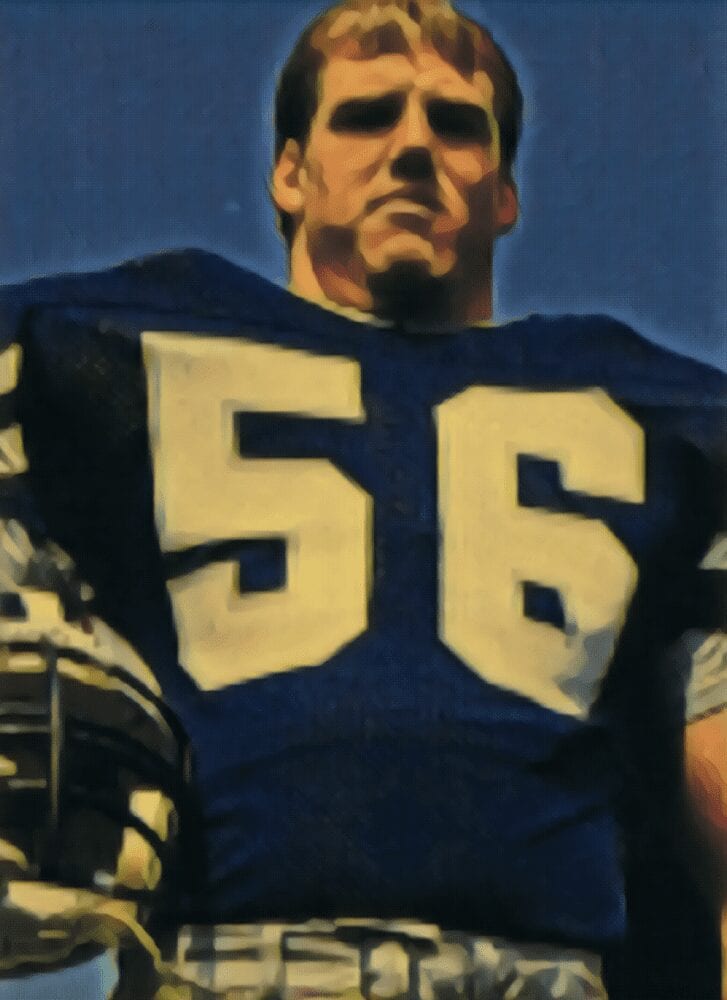 There’s a USFL trivia question that never fails, and it’s a simple one: Name the four players from the league to reach the Pro Football Hall of Fame …

Why? Because he was an offensive lineman—a big, powerful, bulldozing offensive lineman who said little and wouldn’t be recognized in the corner grocery. And yet, a very strong argument can be made that Zimmerman—a University of Oregon product selected by the Express in the first round of the 1984 USFL Draft—is the best player to emerge from the league. His 12-year NFL career included five first-team All-Pro nods and two second-team All-Pro nods. He was a member of the Super Bowl XXXII champion Broncos, and was named to the NFL’s 1980s and 1990s All-Decade teams.

So why is he only 13th on this list? First, because he only played two USFL seasons. And second, because while he was terrific, Zimmerman could look left and right on the Express offensive line and see a conga of stars. This was when the team thought itself to be rolling in dough, so studs like Mark Adickes and Derek Kennard were paid big bucks to also block for quarterback Steve Young and his merry band of weapons.

Ultimately, Zimmerman’s greatness developed as he went along.

But it began in the USFL. 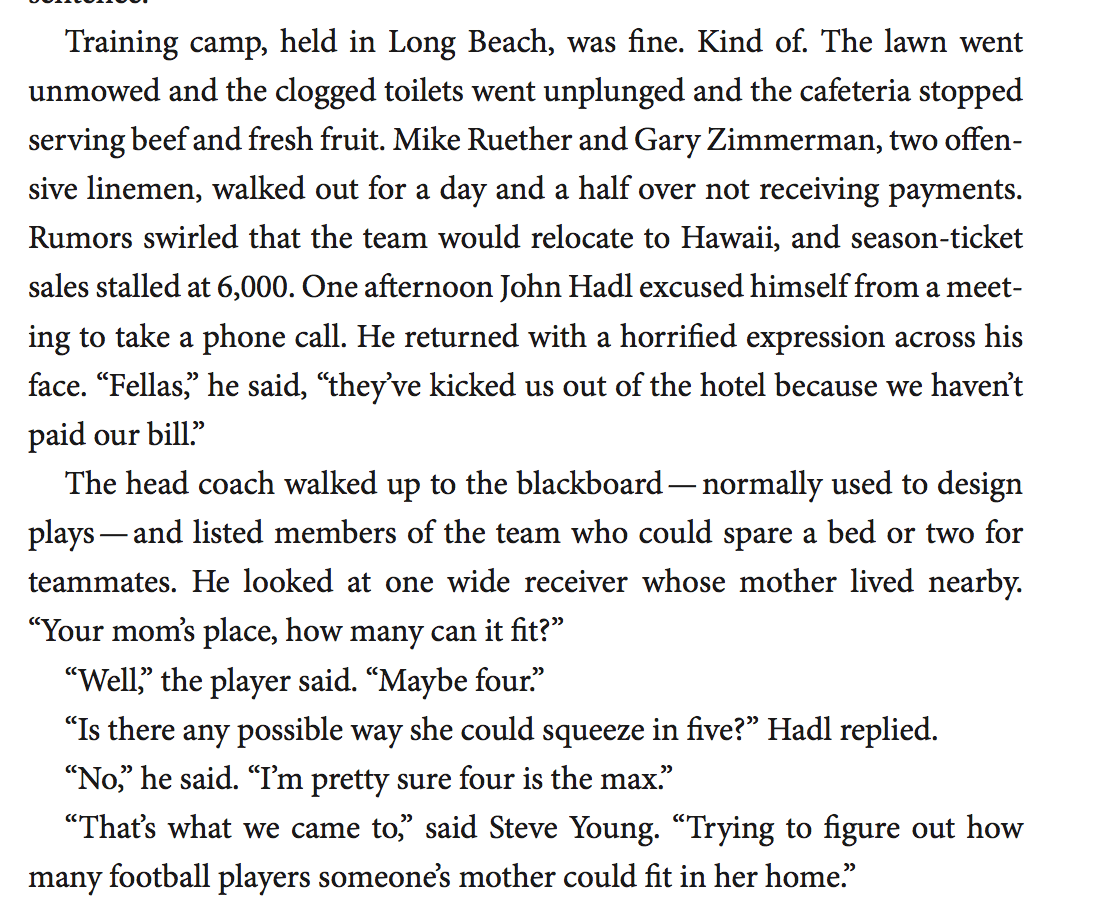