The 25 best players in USFL history: No. 11—John Corker 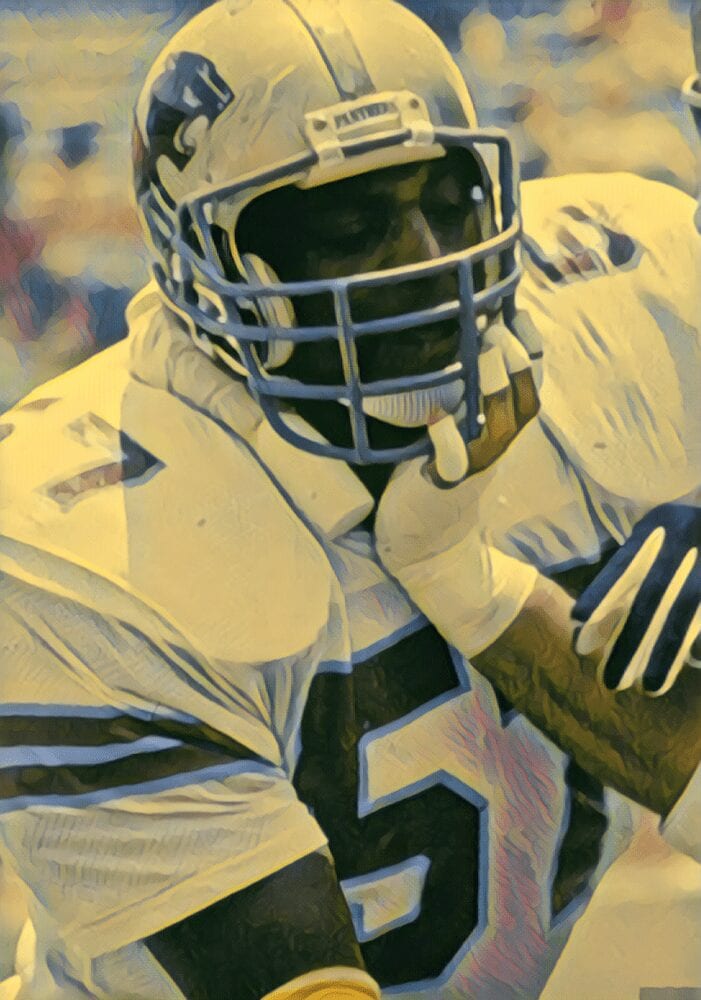 In 1983, as a rookie with the Panthers after three NFL seasons as a Houston Oiler, John Corker compiled 28 sacks.

I need to say that again.

I don’t care that this was the USFL, or that the season was 18-games long. Twenty eight sacks is absolutely insane. He added eight more the following year, then 5 1/2 in an abbreviated run with the Showboats in 1985. Hell, his nickname was the Sackman. Even with Reggie White around, Corker was the USFL’s most feared and impactful pass rusher. He also happened to be a guy who, coming out of Oklahoma State, could have been an elite NFL performer. Then drugs and alcohol got in his way, and Corker struggled before finding a spot in the new endeavor. 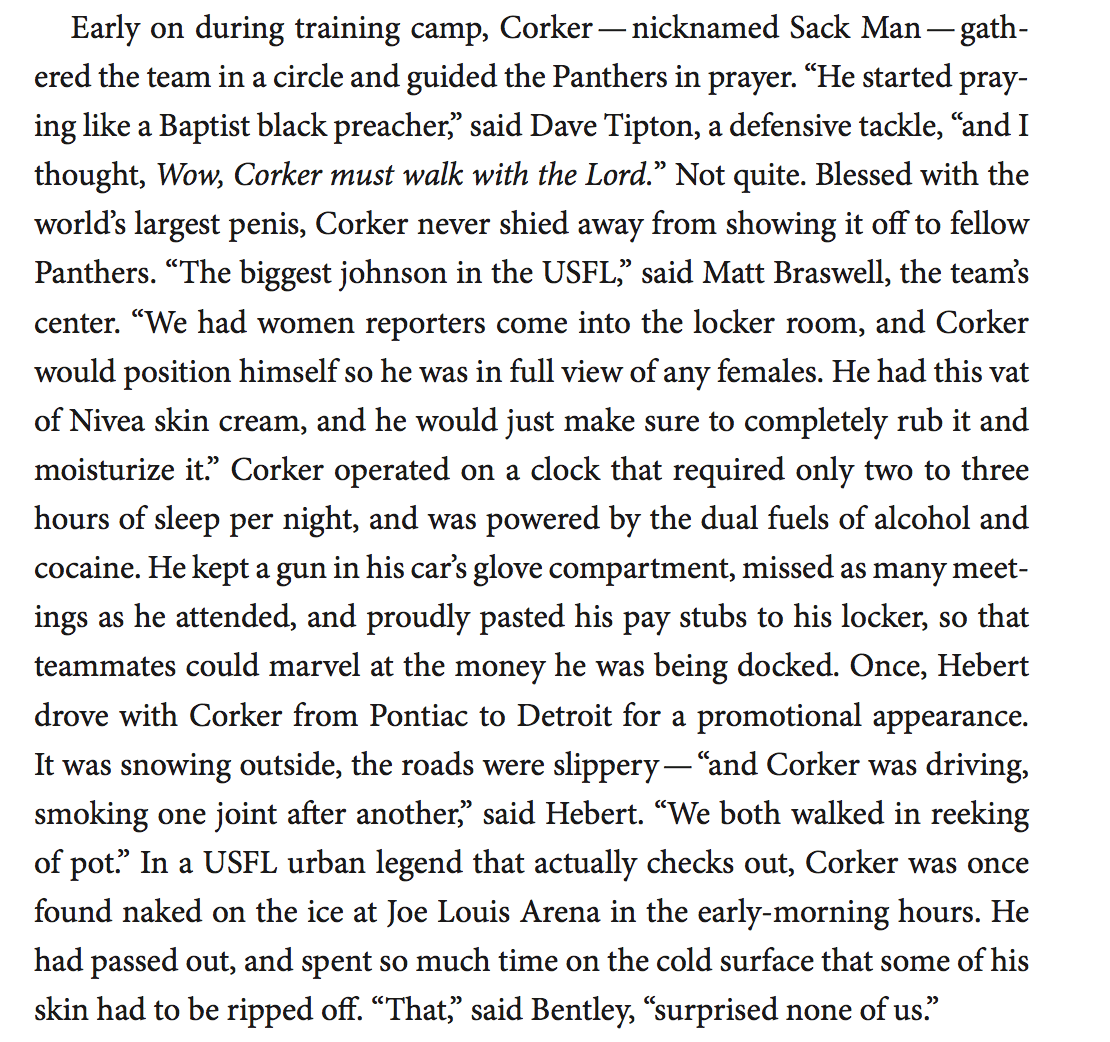