The 25 best players in USFL history: No. 4—Bobby Hebert 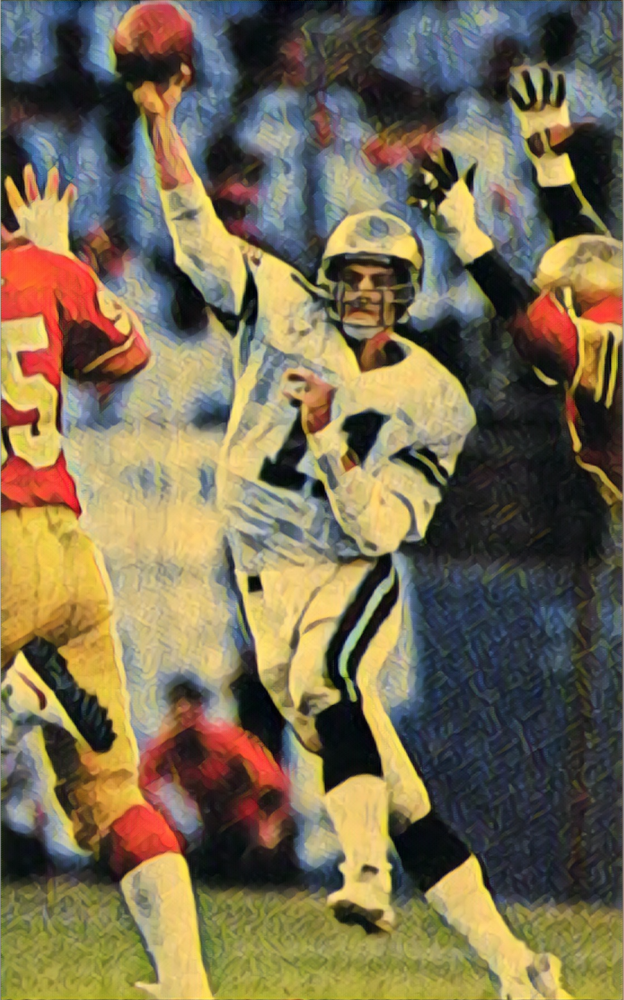 So it was a bit weird when, after throwing the ball well, he approached Gil Brandt of the Dallas Cowboys and asked, “Is there anything the NFL can guarantee me?”

Brandt laughed. “That’s not how it works,” he replied.

That’s why, when the Michigan Panthers of something called the United States Football League selected Hebert in the third round of its inaugural draft, then offered an $80,000 signing bonus and $70,000 salary, he jumped at the opportunity.

So what if he would be one of 13 quarterbacks in the team’s camp?

What followed was a rags-to-riches story that was quintessential USFL. Within a half year after joining the Panthers, Hebert was leading the team to the first-ever USFL title, throwing  for 27 touchdowns and 3,568 yards before Michigan fans starved for glory. The following campaign, Hebert was again among the league’s elite, launching 24 more scoring passes for 3,758 yards. He was nicknamed the “Cajun Cannon,” and with good reason. Hebert’s arm was an otherworldly weapon; the closest thing the USFL had to a Steve Bartkowski-esque launcher of projectiles.

He also happened to be charismatic, funny and largely unintelligible. Hebert’s Cajun accent was understandable, oh, 45.7 percent of the time. In the huddle, center Matt Braswell often translated the quarterback’s words to the other players. “People thought he spoke French,” Braswell laughed.

Hebert’s final USFL season came with the Oakland Invaders, and he hit a career high with 30 touchdown passes for a team that reached the league’s final championship game. Afterward, when the league folded and everyone moved on, Bobby Hebert sobbed.

Yes, he would go on to a productive NFL run with the Saints and Falcons.

But the USFL was special. 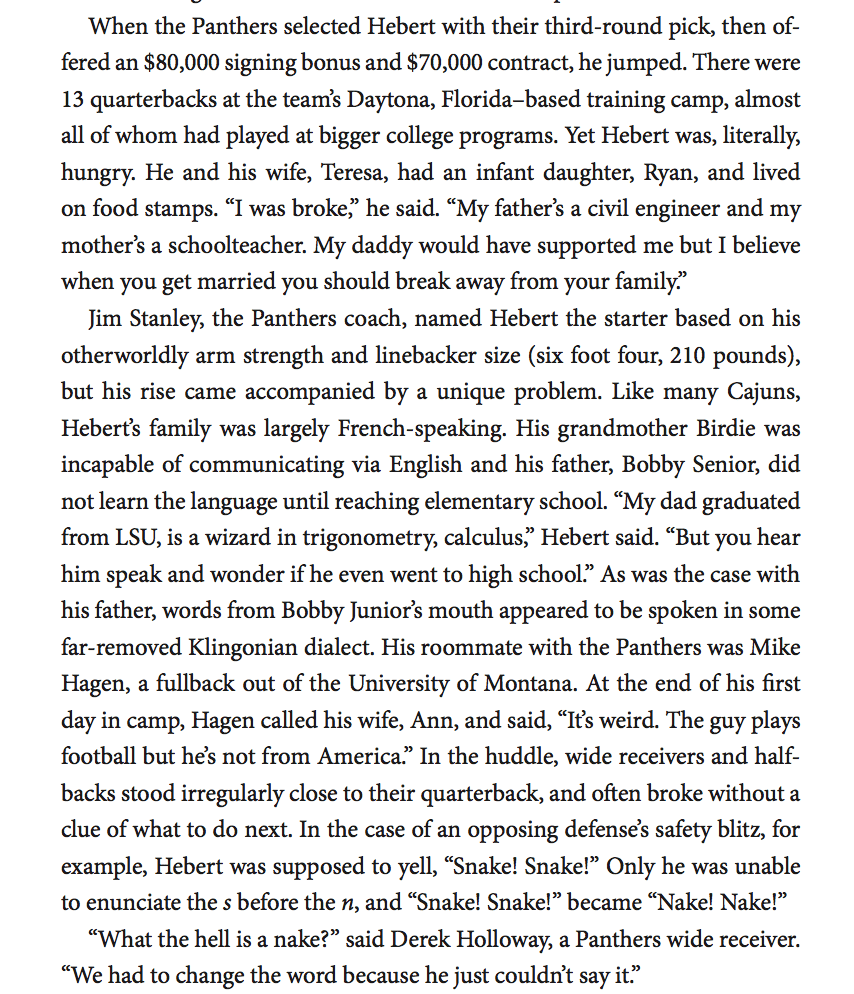